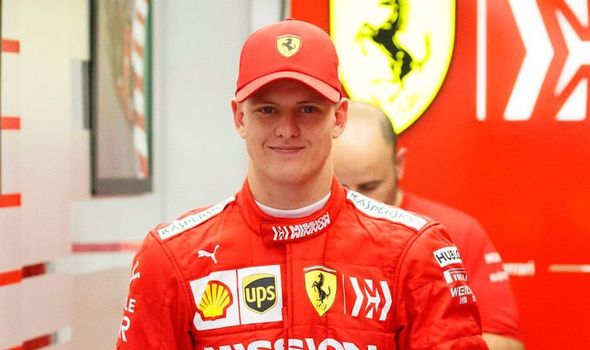 Cheaper and cheaper! Click here for a 10% off on the purchase of Lazada vouchers
Eu Yan Sang is hiring sales!

The 20-year-old emulated his legendary father in the famous red colours and set the second fastest time of the session, as his emotional mother, Corinna, and grandmother, Gabriele, watched on from the paddock yesterday. Mick, who is part of the Ferrari driver academy, was only pipped at the line by seasoned F1 racer Max Verstappen and even finished ahead of the reigning World Champion Lewis Hamilton. Despite the pressure of expectation, Mick says “it felt like home” to be driving out of the Ferrari garage 11 years after his seven-time World Champion father’s final race for the team in Barcelona in 2008.