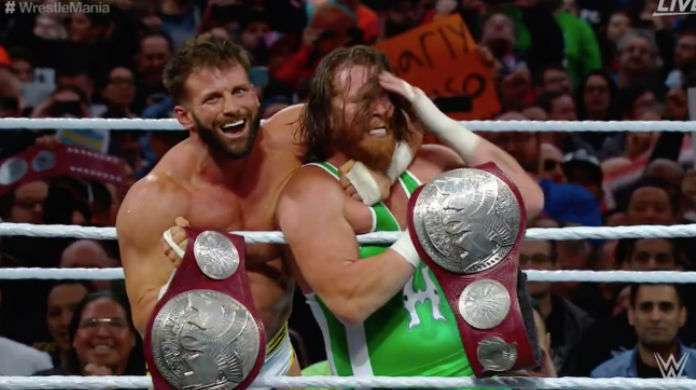 Eu Yan Sang is hiring sales!
Survey: What bank card do you use?

The unexpected is already happening at WWE WrestleMania 35.

During the third match of the kickoff show, Zack Ryder and Curt Hawkins defeated The Revival to win the WWE RAW Tag Team Championships. This followed Tony Nese winning the Cruiserweight Championship in the first bout of the night and Carmella winning the Women's Battle Royal, all of which were unexpected by most.