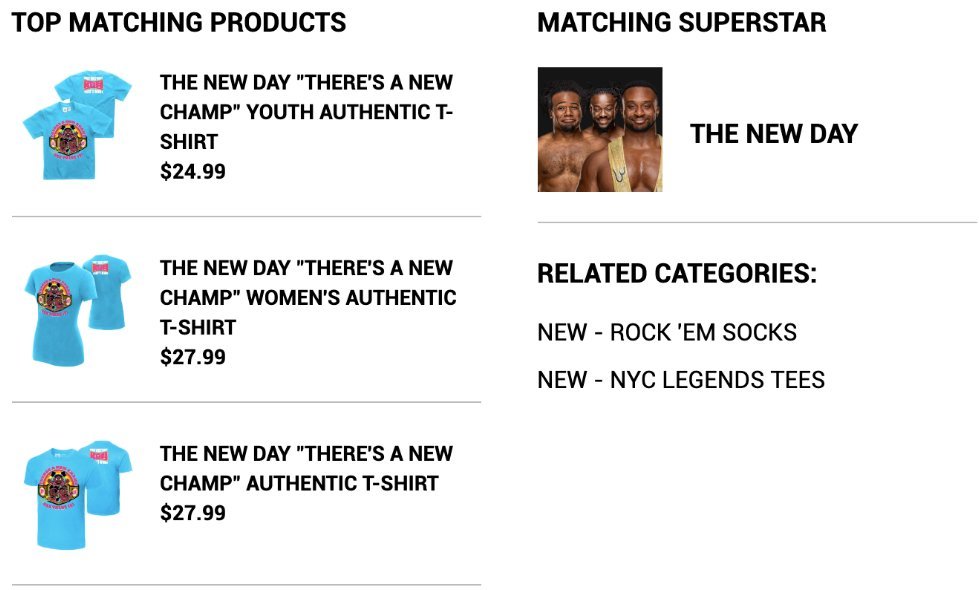 Need urgent deliveries? We can do it in 1 hr!
Want to study for an MBA? First understand these

Kofi Kingston is finally WWE Champion, and to launch the new era, WWE already has merchandise to commemorate his amazing WrestleMania 35 victory. Big E and Xavier Woods officially introduced the new t-shirts to the WWE Universe during Kingston's championship celebration. Before the match Big E teased Kingston and Metlife Stadium with a wrapped present. And after the match, it was revealed to be the freshest gear on the WWE market.