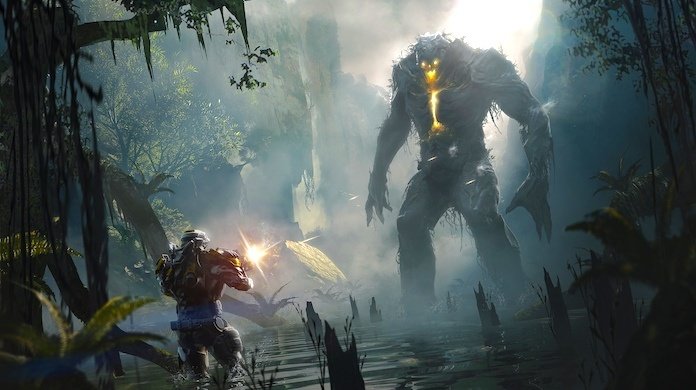 Anthem had one of the rockiest launches this generation, second to only a few games, like Fallout 76, No Man's Sky, and Star Wars Battlefront II. It still hasn't really recovered from the launch either. Things are more stable, but first impressions are all you get with a lot of gamers. That said, it sounds like the launch was difficult for all parties involved. Speaking to Game Informer, former BioWare General Manger, Aaryn Flynn -- who left BioWare in 2017 -- revealed that it was both "tough" and surreal" to watch the game stumble so heavily out of the gate. Prior to his departure, Flynn was notably one of the leads on Anthem, so even while he's no longer with BioWare or working on Anthem, he has some skin in the game.