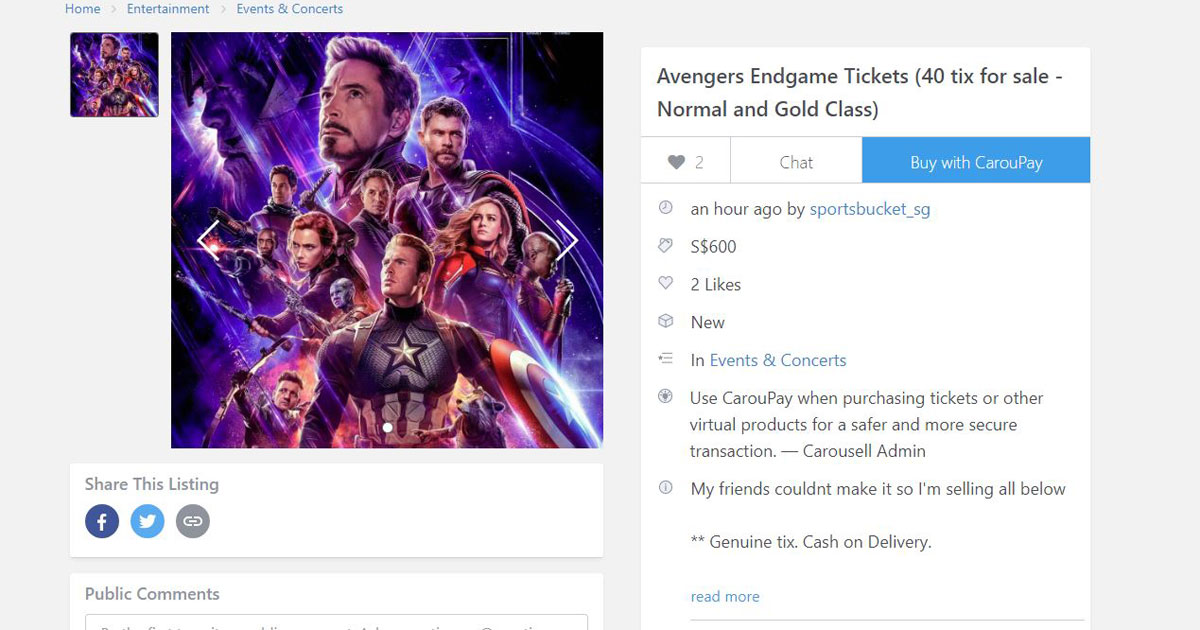 It would have supposedly been an epic outing with 40 friends to watch Avengers: Endgame on opening day at VivoCity’s Golden Village cinema.
But for Carouseller , it was not meant to be.

His friends “couldnt (sic) make it”, he claims in his listing of the 40 tickets being resold for profit. 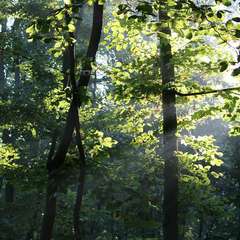 Lol wow he have 40 friends who initially agreed to watch the movie with him? yeah right 🙄 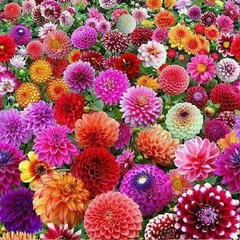 I am very sorry of Yr predicament but I din expect u have 40 so-called friends, who played u out in a day... I have 5 friends, enuf 4 me.. we are all amazing seniors... 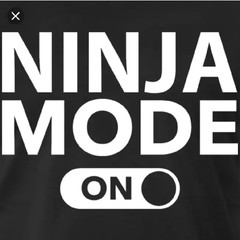 Wah, good reason for him to sell. 1 He is a victim - who was ditched by friends, not 1 or 2 but 40 of them. 2. He wants to feed on your compassion - pity him, he spend so much kenna play out... I wander why? Now let's see which desperate or rich idiot buys the tickets 😂 at such an extremely reasonable price isn't it? 👍 Be the first few to watch End Game and be proud to tell your friends you paid so much too.... Woohoo!