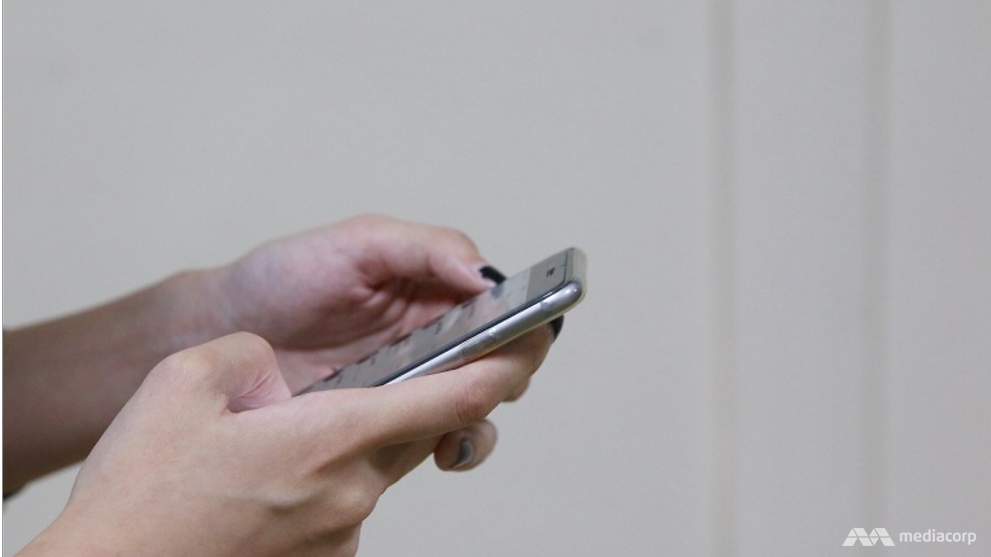 120% jump in cases of fraudulent purchases charged to phones bills

SINGAPORE: The police have seen a sharp increase in the number of fraudulent purchases being charged to mobile phones, with 130 cases reported in the first 11 months of this year, up 120 per cent from the same period last year.

The total amount cheated so far this year is at least S$16,000, the police added in a news release on Wednesday (Dec 13).

In some of these cases, the victims said they incurred charges on their mobile phone bills after providing a three-digit PIN number to strangers they had befriended on Facebook.

These scammers operated by initiating contact with the victims over Facebook and sometimes even created accounts closely resembling that of the victims' friends, the police said.

They would then ask for the victims' mobile phone number and mobile service provider.

The purchases were charged to the victims’ mobile phone bills after the victims provided their One Time Passwords (OTP) or verification codes to the scammers.

Many of the victims only realised they had been scammed when they received their mobile phone bills.

The police has advised members of the public to take the following precautions to avoid falling prey to such scams:

If in doubt, verify with a friend if they have sent the request before accepting it