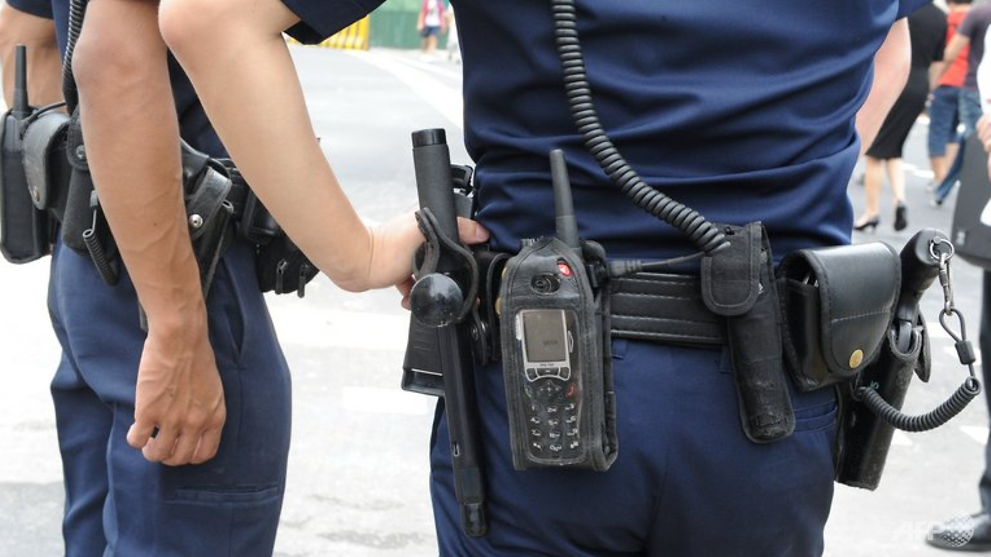 Eleven women who were suspected to have advertised sexual services online and were operating within residential areas were arrested. A total of S$1,240 in cash and 11 mobile phones were seized from the women for police investigations.

Another six men and two women were arrested for suspected drug-related offences. A massage establishment was also found to be operating without a valid licence.

A total of 130 people and 36 residential and commercial units were checked in the enforcement operation, which lasted from Jan 8 to 14. It was led by the Ang Mo Kio police division and supported by the Central Narcotics Bureau and Singapore Civil Defence Force.

Police investigations against the arrested suspects and the operator of the illegal massage establishment are ongoing.