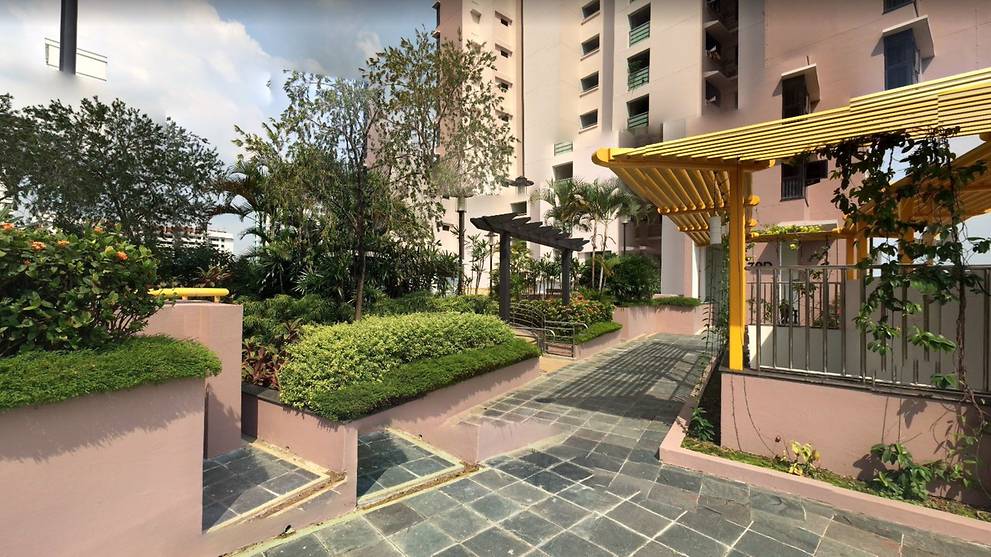 SINGAPORE: A 16-year-old boy fell to his death from the 12th floor of an HDB flat in Toa Payoh Central on Tuesday (Jan 23) morning.

The police were alerted to the incident at 12.28am on Tuesday. The boy was found lying motionless and was pronounced dead by paramedics at the scene, said police.

Channel NewsAsia understands that the boy, Ng Jun Hui, was at the sky garden with a female friend at the time of the incident.

His companion reported seeing him lose his balance and fall off the ledge.

The police are investigating the unnatural death. 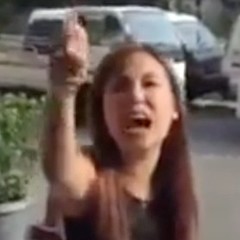 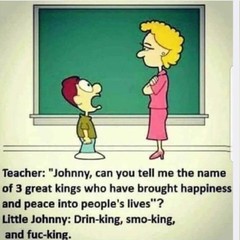 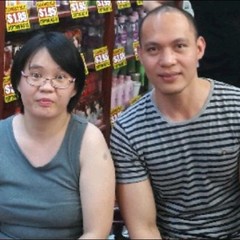