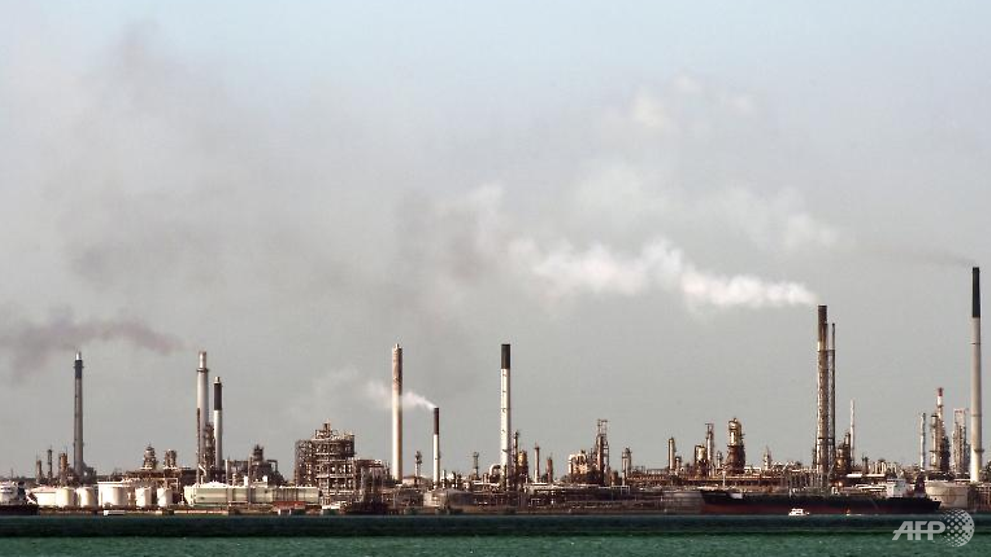 SINGAPORE: Seventeen men have been arrested for their suspected involvement in misappropriating fuel from Shell Bukom, the police said on Monday (Jan 8).

The suspects, aged between 30 and 63, were arrested in a joint operation on Sunday by officers from the criminal investigation department, police intelligence department and police coast guard.

Shell Singapore had lodged a report in August last year.

During the operation, cash amounting to about S$3.05 million and a tanker weighing approximately 12,000 tonnes were seized for investigations.

The police also initiated the freezing of the suspects’ bank accounts. Investigations against the suspects are ongoing.