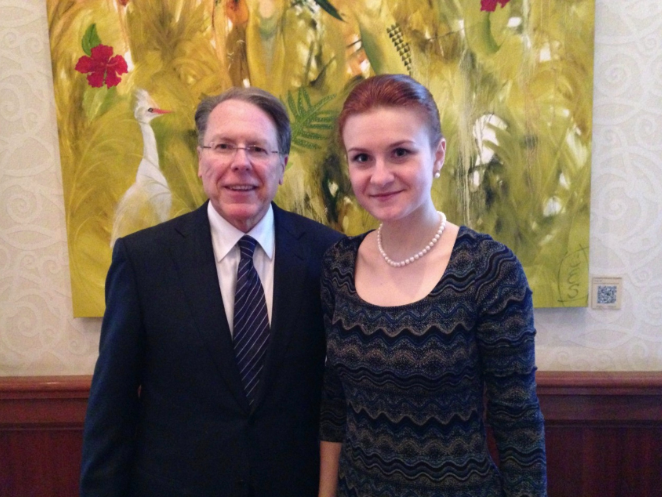 2018 Was a bad year for the nra, and the worst could be yet to come

The National Rifle Association began 2018 with plenty of reason for optimism.

Two horrific mass shootings had rocked the nation in the previous three months ― one of them the deadliest in modern U.S. history ― but by January, any fervor for gun control in Congress had mostly subsided. With a staunch ally in the White House and GOP majorities in both branches of Congress, at least through the end of the year, the NRA seemed positioned to advance its pro-gun agenda over the next 12 months, further cementing its standing as one of the nation’s most politically influential organizations.