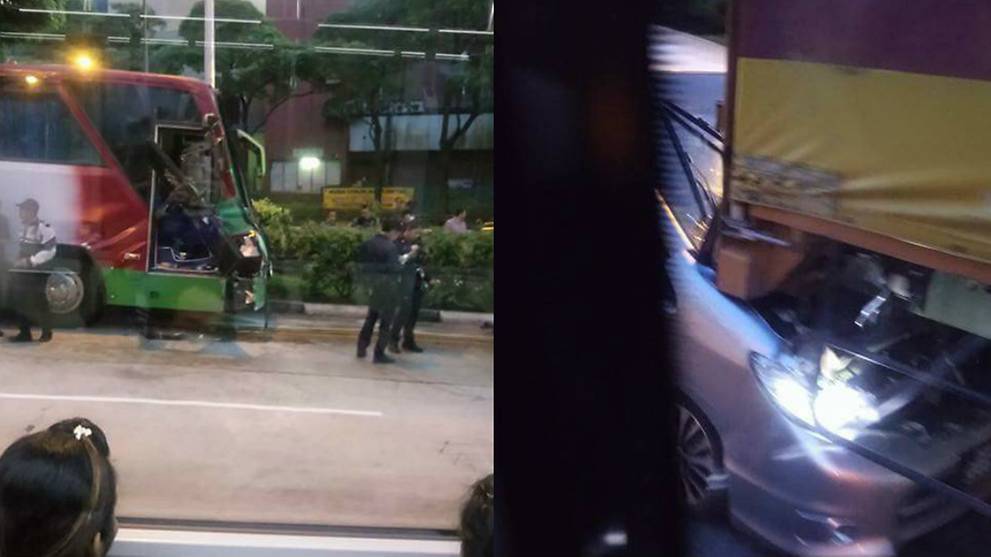 Photos circulating on social media showed the damaged bus and the car's bonnet crushed under a trailer.

SINGAPORE: A bus driver and 25 passengers were injured after an accident near Woodlands Checkpoint on Wednesday (Dec 20) morning.

Authorities said they were alerted to the incident at 21 Woodlands Crossing at about 6am.

Channel NewsAsia understands it was a multi-vehicle collision involving two trailers, a bus and a car.

Photos posted on Facebook show a car sandwiched between two trucks with its bonnet wedged under a trailer, crushed.

The bus driver and his passengers suffered mostly minor injuries, while the other drivers involved in the crash escaped unharmed.

A passer-by who was at the scene at around 6.05am said she saw passengers climbing out of the front windshield of the bus as the side door was obstructed. 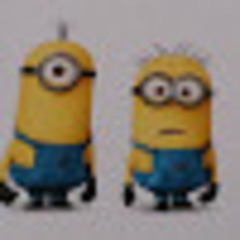 A natural disaster, hope that the injured will recover speedily。。