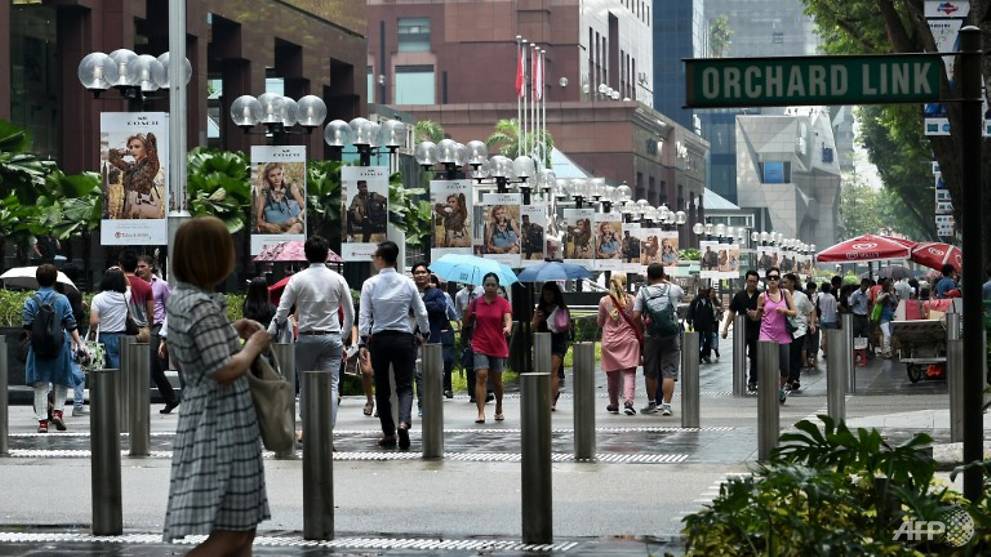 SINGAPORE: Three women have been arrested for their suspected involvement in a series of pickpocketing incidents at Orchard Road, police said on Saturday (Dec 23).

Authorities said in a news release that they were alerted to three separate cases of theft at shopping malls in the area on Thursday. Two victims had reported their wallets stolen from their handbags, while a third said her handphone was stolen.

The suspects were arrested on Friday and a number of items including three handphones, an EZ-link card, an Internet banking dongle, as well as cash amounting to S$1,117 were recovered.

"Preliminary investigations suggest that the three women had collaborated to distract the victims before stealing their valuables. They are also believed to be involved in several other cases of pickpocketing," the release stated.

The suspects - aged between 31 and 39 - will be charged with theft on Saturday. If found guilty, they may be jailed up to three years, fined, or both.

Always b alert when in crowded places

These pickpocket are always out in crowded areas to hunt for their preys. They work in gang of a few members which pretend not knowing each other. All festive moods or shopping spirits are dampened by their evil plots.

Cane them too, like that is equal n fair.

Hahaha. Caning!! Cannot la.. too much.