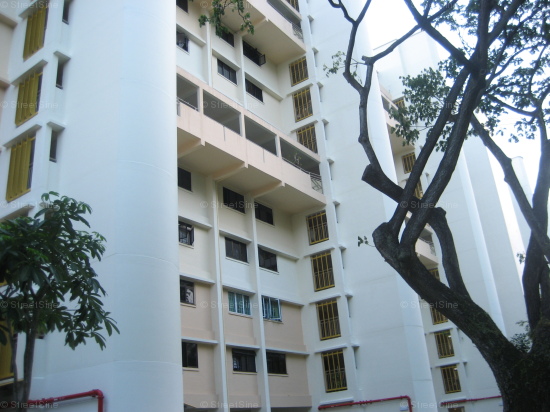 The police have arrested a suspect in the case of a fire in the void deck of Block 512 Bedok North Avenue on Thursday (1 Feb).

The fire was started with discarded items.

It was extinguished with a compressed air foam backpack and an extinguisher, according to the Singapore Civil Defence Force.

The police then conducted ground inquiries and a review of police cameras. The suspect, a 58-year-old man, was apprehended 24 hours after the incident was reported to the police on Tuesday at 8.40pm.

He will be charged in court for offence of mischief by fire with the intent to cause damage. If convicted, he could be jailed for up to seven years and fined.