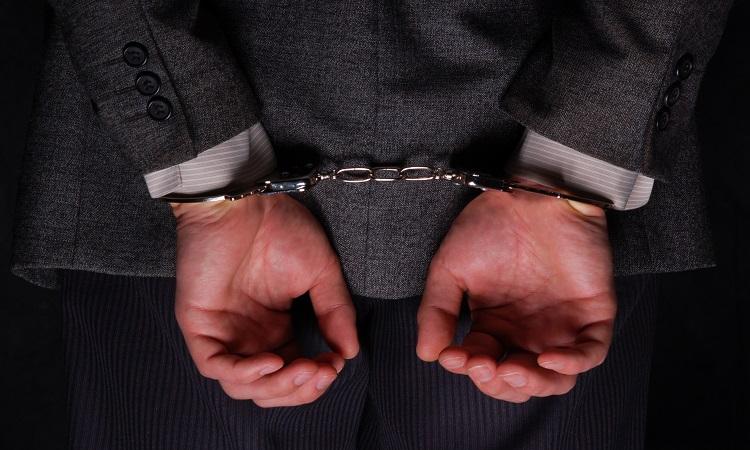 A 66-year-old man by the name of Lam Joon Hin was charged in court on Tuesday, 2 January 2018 over the abuse and assault of a police officer at Ngee Ann City on the night of Sunday, 24 December 2017. On top of that, Lam was also charged with the assault of a security officer who was on duty at the mall.

Lam faces a total of five charges, of which three were related to police sergeant Adrian Tan Kar Wee and two of them related to security officer Bahari Matsam.

It is believed that Lam was trying to cut through some of the barricades at the mall and he had pushed Mr Bahari and grabbed his neck at around 10pm on that day. Lam is also accused of using vulgarities at the security guard.

Sgt Tan, who witnessed the incident, confronted the Lam for the attack. However, Lam responded by verbally abusing the police officer, grabbed the victim’s wrist and punched him in the left cheek.

If convicted of causing hurt to the police officer, Lam could be jailed for up to seven years and fined. 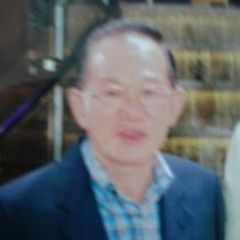 This type of aggressive person should get a longer jail term.