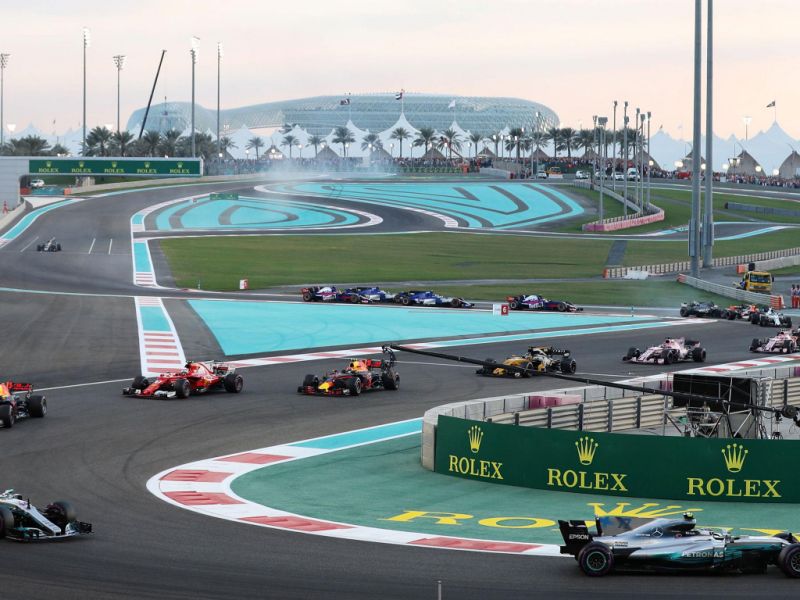 Formula 1’s season-ending fixture in Abu Dhabi has come under criticism for its lack of action and failure to deliver a spectacle.

Lewis Hamilton, who finished behind his Mercedes team-mate and race winner Valtteri Bottas in Sunday’s race, has called for chances to be made to the 3.4-mile Yas Marina track while F1 pundit Martin Brundle apologised for the “rubbish” ending to the season, describing it as a “nil-nil football score”.

Aside from Daniel Ricciardo's hydraulics failure and Carlos Sainz's dodgy tyre following a pit-stop error by his Renault team, it was yet another race to pass off without incident.