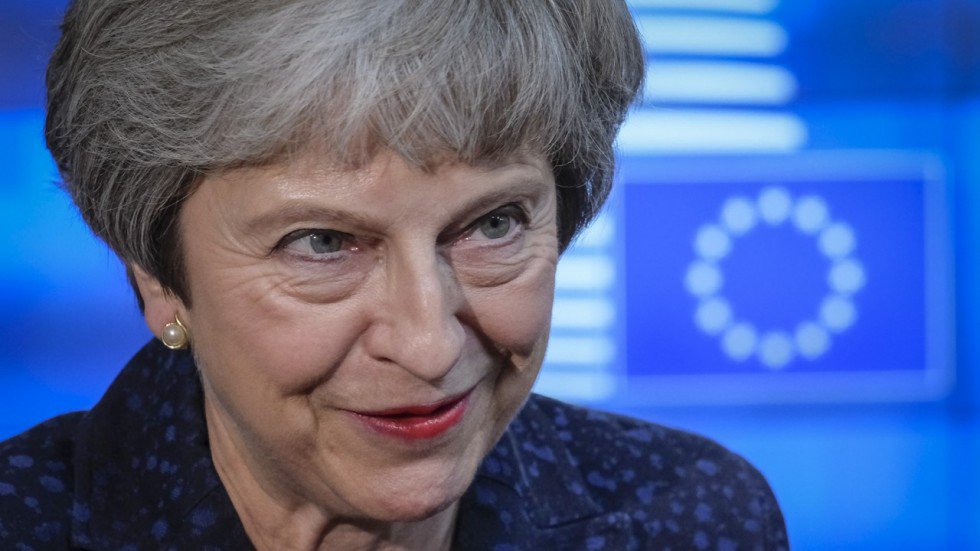 Analysis: Theresa May’s unloved Brexit plan is much like the PM herself

Sneers and scoffing have been heaped on the prime minister, yet she soldiers on. Whatever happens after Brexit – good or bad – will be because of Theresa May.

Since May unveiled her compromise plan for leaving the EU, May has been accused of being a liar, a double-crosser and a traitor, while her Brexit plan has been condemned even by friends as a humiliation. She insists she is “doing the right thing, not the easy thing” and will “see this through”.

May can be steadfast or stubborn, as well as secretive and tough, according to allies and critics. She listens, studies, decides and then cannot be moved.

That is why hard core Tory Brexit supporters in mid-November threatened a no-confidence vote to try to remove her from power.

The plot appears to have fizzled out, but the plotters “seemingly managed the impossible”, The Guardian observed: “In less than a week, they have made Theresa May appear vaguely plausible while relegating themselves to an embarrassing, long-past-its-best, music hall act.”

Since her disastrous performance in the 2017 general-election campaign, in which she lost the Tory’s majority and had to be propped up by a single-issue unionist party in Northern Ireland, May has been called “a dead woman walking” and “the worst prime minister in recent history”.

Yet May remains and her Brexit deal survived the past two tumultuous weeks.

Arriving for a special summit in Brussels on Sunday to vote on May’s nearly 600-page Withdrawal Agreement, which spells out the terms for Britain’s exit on March 29, European Commission President Jean-Claude Juncker said it was a “sad day”.

“To see a country like Great Britain … leave the EU is not a moment of joy nor of celebration, it’s a sad moment and it’s a tragedy,” he said.

The leaders of the 27 EU states approved the agreement before being joined by May in a highly symbolic moment.

EU27 has endorsed the Withdrawal Agreement and Political Declaration on the future EU-UK relations.

The deal will now be voted on in the British parliament, where critics say May’s plan is doomed.

After her deal was savaged there last week, May confessed to the Daily Mail it had been “a pretty heavy couple of days”.

May wrote an open letter on her Brexit deal that was published in several Sunday newspapers.

“It will be a deal that is in our national interest – one that works for our whole country and all of our people, whether you voted ‘Leave’ or ‘Remain’,” she wrote. “It will protect the integrity of our United Kingdom and ensure that there will be no hard border between Northern Ireland and Ireland – so people can live their lives as they do now.”

When the UK leaves the EU on March 29, 2019, “it must mark the point when we put aside the labels of ‘Leave’ and ‘Remain’ for good and we come together again as one people”, May said, adding “we need to get on with Brexit now by getting behind this deal”.

Her most persistent competitor, Johnson, quit the government in July over the Brexit plan. The backbencher and Telegraph columnist recently wrote that May’s deal “does nothing to cover the embarrassment of our total defeat”.

Johnson was one of 20 government officials to abandon May.

Her former Brexit secretary Dominic Raab, who also abruptly resigned, said on Friday May’s deal is “even worse” than staying in the EU.

Those who know May say she never thought Brexit could be a glorious rebirth.

Instead, they say she sought to mitigate possible disaster after Britons voted to leave the world’s richest free-trade zone.

“At least it ends the damaging uncertainty,” is how a Financial Times column put it.

Rosa Prince, author of Theresa May: The Enigmatic Prime Minister, said May’s uncompromising style has not always gone down well in Westminster but the public has come to admire it.

When Conservative lawmaker Ken Clarke called May a “bloody difficult woman”, Prince said May “took that like a badge of honour, because he was treating her as an equal”.