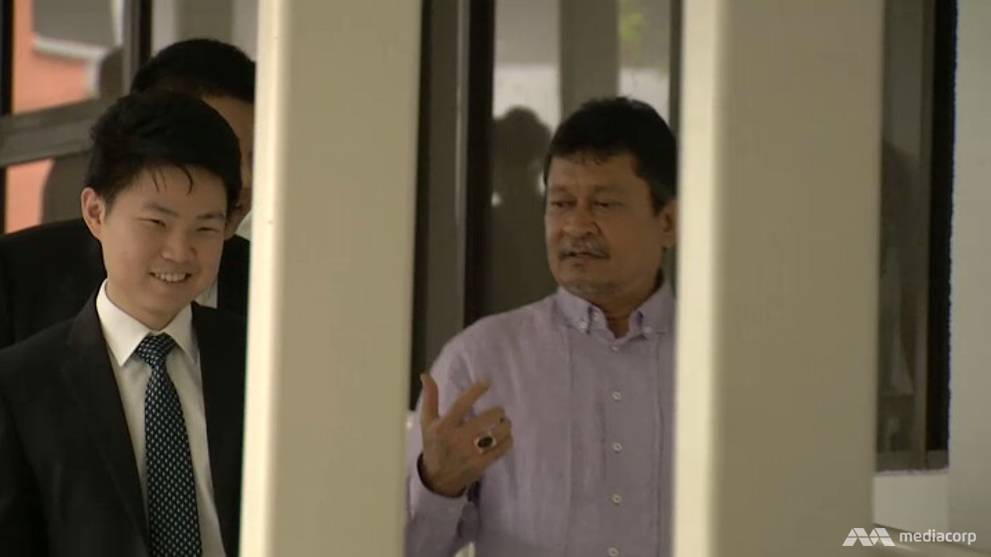 The case could be a landmark, as the courts have not had an opportunity to clarify its legal positions on the law concerning piracy and the use of Android boxes.

While set-top boxes containing decoders that enable viewers to watch pay-TV content for free are illegal, the law is not as clear when it comes to Android boxes. These boxes don't contain any decoders, but have apps that allow users to stream copyrighted programmes such as English Premier League matches.

Lawyer Chia Boon Teck, who is representing both An-Nahl and Abdul Najib, told the court on Friday (Jan 26) that his clients intend to claim trial. Abdul Najib was also in court and appeared to be relaxed and in good spirits.

On Jan 12, the company and Abdul Najib were served with two charges each for stocking 12 Android boxes at their shop in Tanjong Katong Complex, and helping a customer use the box to make unauthorised copies of copyrighted programmes.

Abdul Najib will be back in court on Feb 9.

Synnex Trading and its director Jia Xiaofeng were also brought to court on Jan 12. They face four charges each, including for “willfully infringing copyrighted cable programmes … to a significant extent and to obtain a commercial advantage”.

They had sold at least four streaming devices to at least two customers between May 2017 and September 2017, the charge sheets stated.

Synnex and Jia are also accused of having 104 illicit streaming devices specifically designed or adapted for making copies of copyrighted programmes and films.

Jia will next appear in court on Feb 2.