Another woman has come forward alleging that Singaporean YouTuber Eden Ang harassed her. The woman, ex-gymnast Nicolette Lim, wrote in a Facebook post yesterday that she met Ang on a drama set where the pair exchanged phone numbers. Lim claims that Ang contacted her regarding a role, but his texts allegedly became more and more sexually charged:

“I met Eden on a drama set and he asked if I was keen to act in his videos. We exchanged contact numbers via Facebook and it started out with a call from him, explaining how production works; nothing wrong there.

“However, it progressed to messages like “You should learn how to sit properly, I can see your underwear that day” (referring to the day I met him on set), “You were wearing a beige underwear right?” “But I can see you shave” “So you like to be clean huh?” 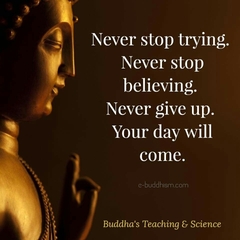 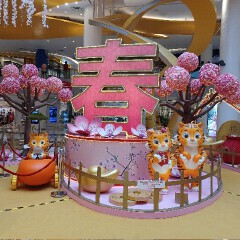 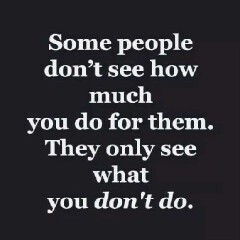