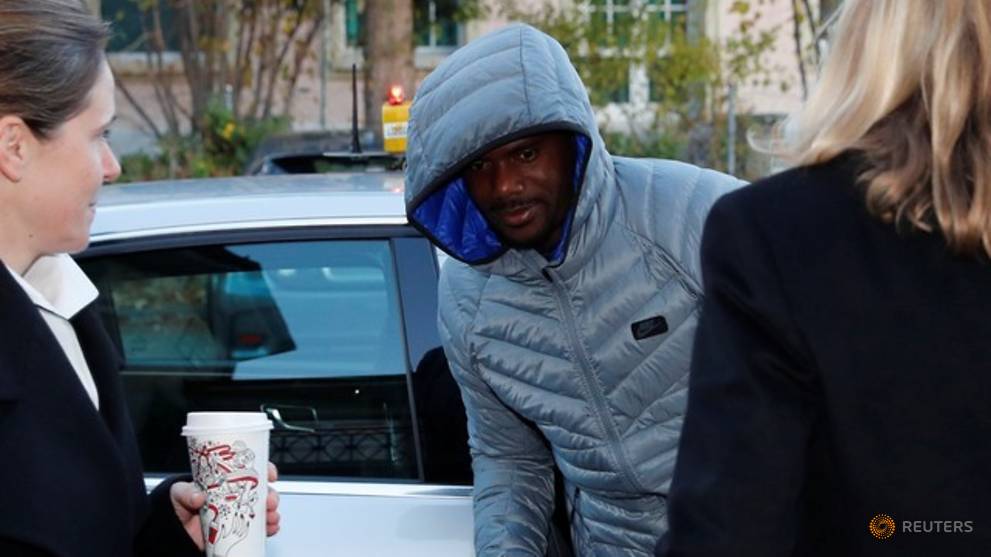 KINGSTON: Usain Bolt and his former Jamaica team mates are set to learn whether their 4x100 metres relay gold medals from the 2008 Beijing Olympics will be restored, with a ruling over the Nesta Carter doping case expected to land on Thursday (May 31).

Carter retroactively tested positive for the banned stimulant methylhexaneamine at Beijing and was stripped of the gold along with Bolt, Asafa Powell, Michael Frater and Dwight Thomas.

Carter appeared at the Switzerland-based Court of Arbitration for Sport in November to appeal against the sanction and the tribunal's Secretary General Matthieu Reeb said a decision was imminent.

"I am confident that the Carter case can be finalised on or before Thursday this week," Reeb told the Inside the Games website.

The Jamaican team were ordered by the International Olympic Committee to return their medals in January 2017.

Carter, the first-leg relay specialist, has been a vital member of Jamaica's dominant squad, helping the Caribbeans win golds at the 2012 London Olympics and three successive world championships from 2011 to 2015.