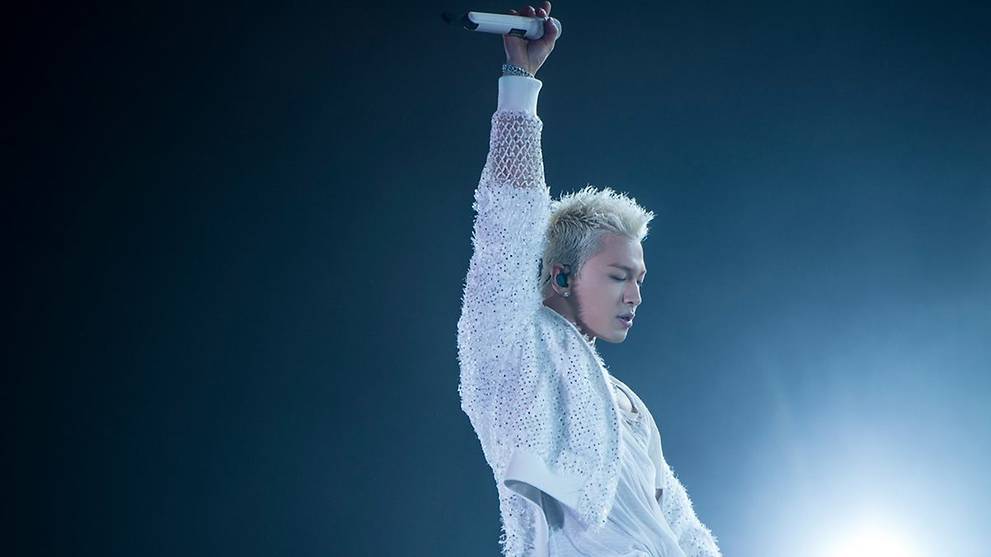 The concert will be held at 8pm at The Star Theatre and tickets went on sale Wednesday morning for S$168, S$208, S$248 and S$288 at www.apactix.com, the Singapore Indoor Stadium Box Office, The Star Performing Arts Centre Box Office and all SingPost outlets.

There are also VIP tickets priced at S$328, which include an exclusive laminated pass and access to the "soundcheck party".

VIP ticketholders will receive an exclusive laminated pass, as well as access to the "soundcheck party".