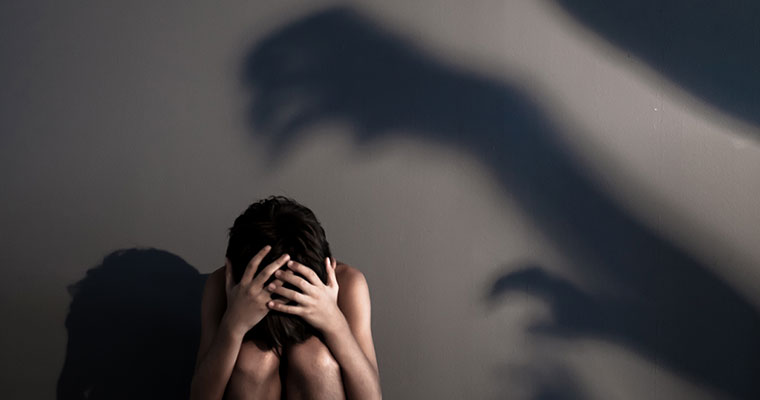 He had been coaching the then 13-year-old boy in basketball when he molested the trainee.

The now 57-year-old man has been sentenced to 10 years’ jail for committing two sexual offences in 2013.

These include sodomising the minor and performing oral sex on him.

The man was the boy’s reserve basketball coach when he was in secondary school. He would go to the man’s condominium in Bishan for basketball training and was picked up from school by the coach.

The boy testified during the trial that the man had once taken him to a bed and sodomised him. On another occasion, the coach put a pillow over his face and performed oral sex on him.

He stopped going to the man’s home for training later that year, and confessed to his mother in 2015 he was afraid of contracting HIV.

He made a police report on 26 Feb, and the results of his medical check up were normal.

The man said he had no contact with the boy after August 2013, and his lawyers said that the boy did not see his coach perform oral sex on him.

There was also no evidence their client had sodomised the teenager, the defence said.

The man will be appealing his conviction and sentence. He was offered bail of $30,000.

The man also has two additional charges of sexually exploiting another 13-year-old boy by rubbing his body on the youngster’s back and kissing his forehead in 2014.

He cannot be caned as he is above 50 years old. 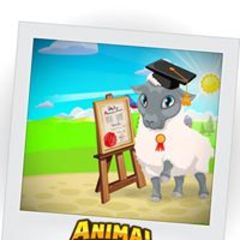 sick pervert, young boy also want. Govt should abort no canings after age 50, that is why all crimes all covicted after they turn 50. cane them and let them die, then to let them stay alive, jeopardizing the innocents