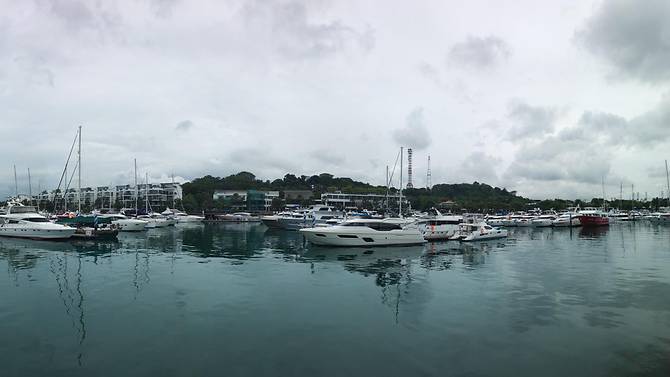 A logo of Credit Suisse is pictured on a building in Geneva, Switzerland, November 8, 2017. REUTERS/Denis Balibouse

The transaction involved the banks swapping baskets of securities through an application from financial technology company HQLAx built with a type of blockchain created by bank consortium R3, the companies said.

The trade was one of the first examples of a real-life capital markets transaction of its kind taking place on a system that uses blockchain, a distributed ledger that is maintained by a network of computers on the internet, the companies involved said.

"This was far more than a proof of concept in a fenced lab," Charley Cooper, a managing director at R3, said in an interview. "These are regulated institutions in a real market and it is a unique demonstration that blockchain solutions are being deployed in commercial settings."

Banks have invested millions in developing blockchain applications, in the hopes that it can help them cut costs and simplify some back office processes, such as the settlement of securities trades.

While financial institutions have announced many tests and experiments using blockchain, the technology is still in its early days and few of these applications are live.

The companies expect the application to be live by year-end, Herve Francois, a blockchain initiative lead at ING, said in an interview.

In the traditional settlement of a securities lending trade, the underlying securities are transferred between accounts in a process which can take days. With the blockchain application used by the banks the settlement is instantaneous, the companies said.

"The platform gives us an opportunity to make balance sheet and capital usage much more efficient and timely," Emmanuel Aidoo, head of distributed ledger and blockchain strategy at Credit Suisse, said in an interview.

Banks have been joining forces and joining consortia to experiment with blockchain.

New York-based R3 is one of the largest consortia in blockchain, with a network of more than 100 financial institutions. It developed a type of blockchain designed for financial transactions called Corda, which was used to build the securities lending application.