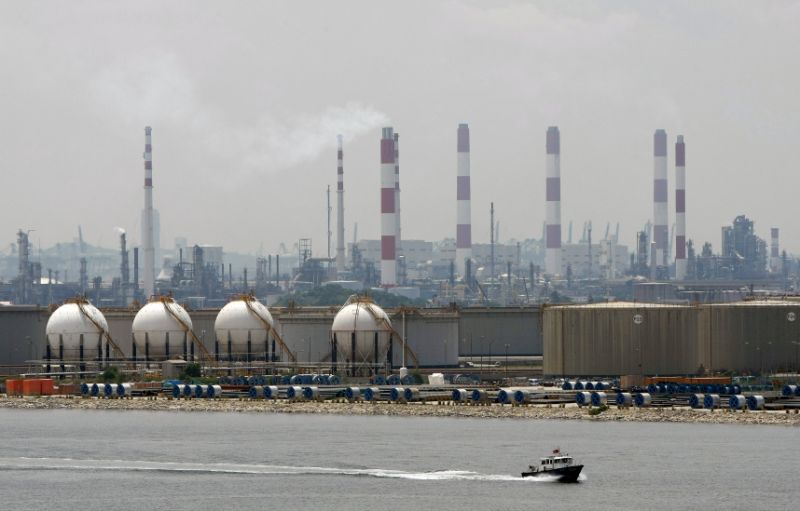 A bus driver transporting passengers from Jurong Island to Jurong East MRT failed to notice a stationary tipper truck in front of him. The resulting collision left one bus passenger dead and 10 others injured.

At the State Courts on Wednesday the bus driver, 59-year-old Leau Yow Chek, was sentenced to 10 weeks’ jail and disqualified from driving for five years after he pleaded guilty to causing death by a rash act. An additional charge of causing hurt was taken into consideration.

The court heard that Leau was driving the bus along Jurong Island Highway at about 9am on 24 April last year. On the same lane ahead of him, a tipper truck had broken down. The truck’s driver had switched on its hazard lights and placed a breakdown sign a few metres away from the vehicle’s rear.