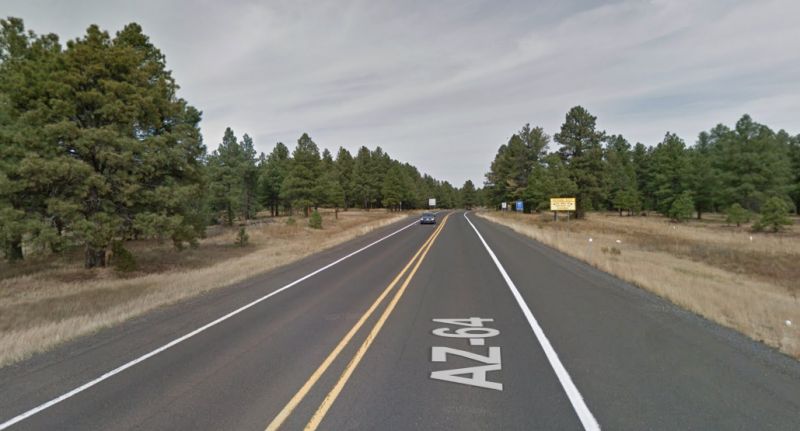 A Singaporean family on holiday in the United States met with tragedy when three out of four family members were killed in a road accident last Friday (22 December).

According to media reports, the family was travelling in a Hyundai sedan which met with a head-on collision with a mini-van while they were travelling to the Grand Canyon.

The sole survivor, a 19-year-old girl, has been warded at Flagstaff Medical Centre in stable condition. Media reports say she is a student at Nanyang Technological University.

The driver of the mini-van was also killed in the collision while four passengers were taken to Flagstaff Medical Centre.