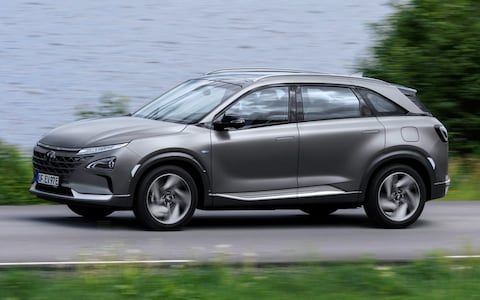 Learn Chinese with Ms Han, guaranteed significant progress!
Need urgent deliveries? We can do it in 1 hr!

It seems ancient now doesn’t it, the Toyota Yaris GRMN? It was the first new car we tested a year ago, at the very start of January 2018. That week, Storm Eleanor had brought soggy destruction to a hungover UK, and rail commuters were facing the biggest New Year’s fare increase in half a decade.

It was a bad start to what would become a largely gloomy year.  But we couldn’t help being cheered by Toyota’s little warm hatch, an inexpensive, silly and aggressively cheerful pocket rocket with a supercharged 1.8-litre four-cylinder engine and the kind of power more commonly associated with larger performance cars. Almost completely standard, Andrew English reported that the GRMN “might just be the best hot hatch you’ve never driven,” lamenting that the limited production run means they’ve all found buyers already.