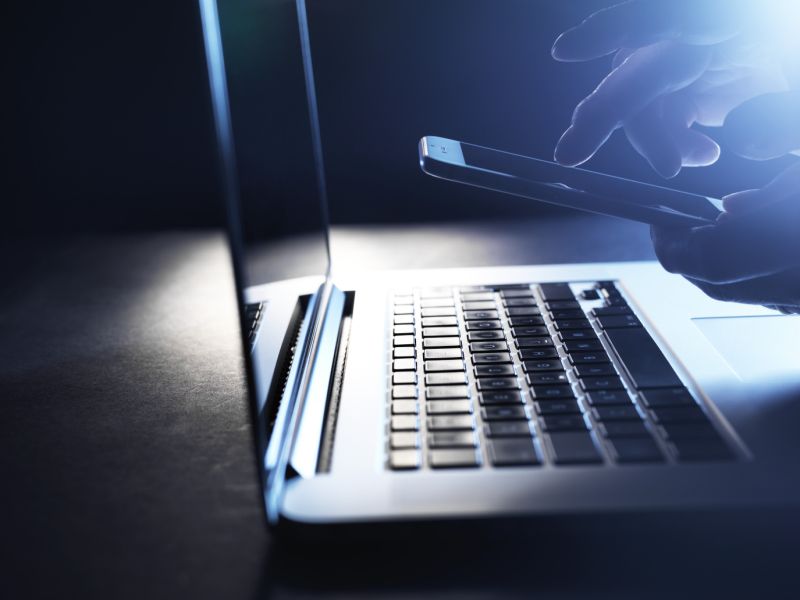 A Taiwanese man has been charged for receiving $74,000 in criminal proceeds from victims of a scam involving criminals who impersonated Chinese officials. Huang Hsiang-Wei, 25, was arrested on 8 January after he was found with the cash and was unable to provide a reasonable explanation as to why he had it.

He was charged with fraudulently possessing the money two days later but had his charge amended at the State Courts on Wednesday (17 January). Huang now faces one count of being in possession of the benefits of criminal conduct by a man known as “Gao Fu Shuai”.

According to the police, Huang collected the money from three victims of the “China Officials Impersonation Scam” at the instruction of a “boss” from Taiwan.