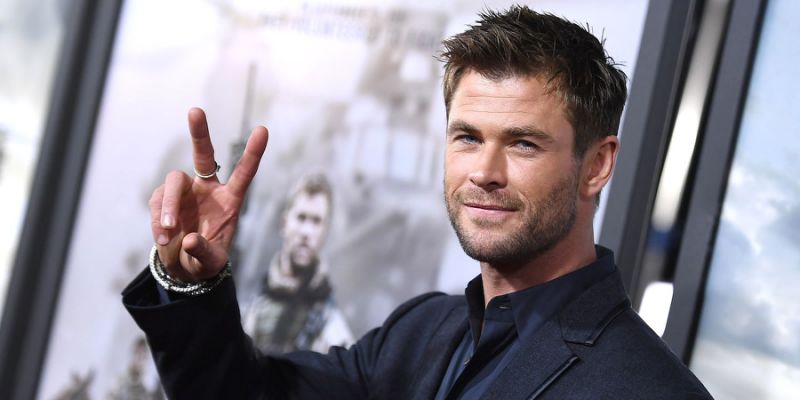 Ladies and Marvel fans, brace yourselves.  “Avengers: Infinity War” star Chris Hemsworth – who plays the Norse god Thor in the film series – will be in Singapore for a meet-and-greet session at the Marina Bay Sands on 25 May from 6pm to 8pm.

Fans can stand a chance to meet the Thunder God by purchasing any 75ml or larger bottle of Hugo Boss fragrance from any of Singapore’s Sephora stores from 10 to 22 May. Completed entry forms with the attached valid receipts can dropped into the contest entry boxes at any Sephora store here or at the Hugo Boss Atrium site at the Marina Bay Sands (MBS) Singapore.

Fifty lucky winners – all of whom must be at least 18 years old – will be announced on 24 May. The Australian actor’s upcoming Singapore visit comes following his fellow “Avengers” stars’ appearance at a media event at MBS last month. Hemsworth was last in Singapore in 2016 along with actresses Jessica Chastain and Charlize Theron to promote their film “The Huntsman: Winter’s War”.