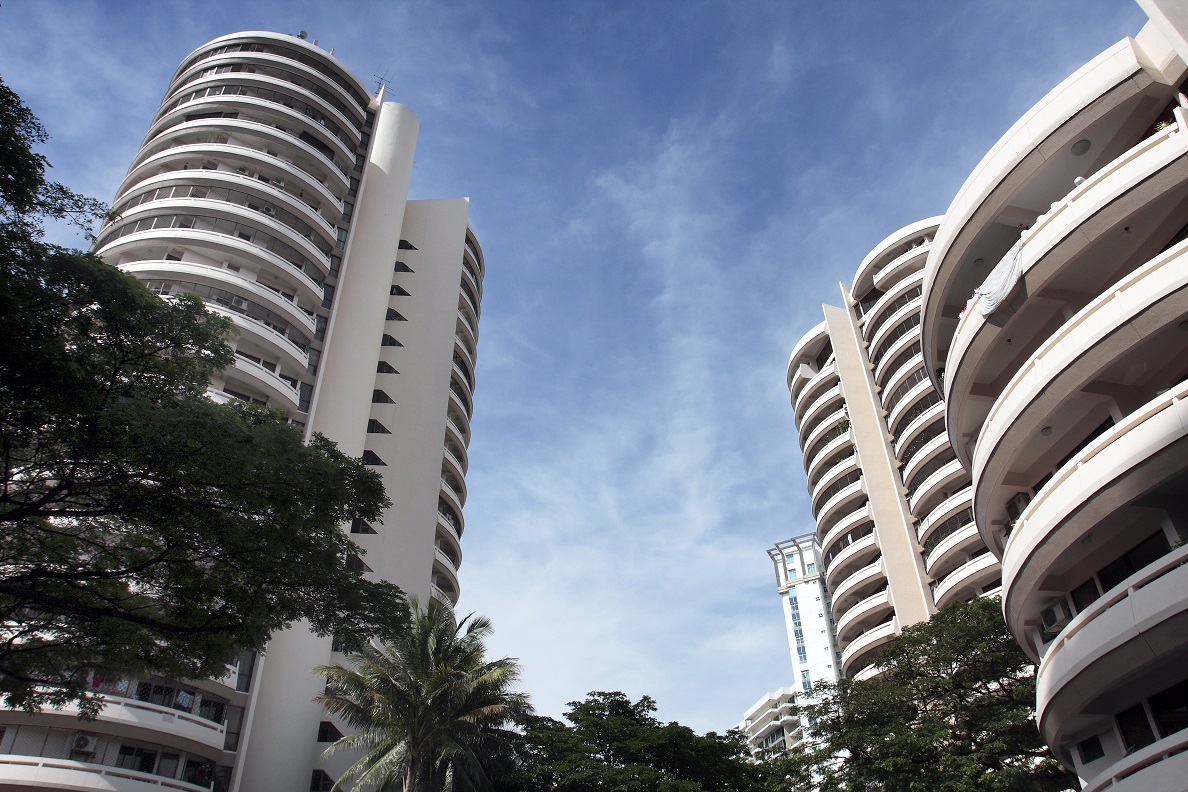 Analysts expect private home prices to rise by about 12 per cent over three to four years, stabilising in 2020  or 2021.

SINGAPORE: The collective sale frenzy sweeping the property market is expected to continue into next year, resulting in an upswing in home prices and transactions as displaced owners look for a new place to live.

At least 44 condominiums are expected to go en bloc next year, creating more than 9,000 potential househunters, according to data from property consultancy Cushman & Wakefield.

Most of the condominiums have already appointed a real estate representative to proceed with the en bloc process, Cushman added.

According to property analysts, this group of potential en bloc sellers will lead a rise in private home sales next year, with prices expected to rise anywhere between 4 to 8 per cent.

Among some of the condominiums expected to go en bloc next year include the 120-unit Lakeside Apartments, the 528-unit Laguna Park, and the 264-unit Teresa Ville.

A collective sale fever this year has seen 27 residential tenders to date, displacing about 3,200 homeowners, according to the figures provided by Cushman & Wakefield.

Dr Lee Nai Jia, research head of  Edmund Tie and Company, said that such sales have a “snowball effect”.

“Those who have successfully sold their units will probably buy two, even though they will downsize,” he said.

Given the significant number of former government housing projects and Housing and Urban Development Company (HUDC) estates attempting to go en bloc, Dr Lee said that he thinks that suburban and HDB resale market sectors will see the greatest pickup next year.

Ms Li said that the mass market segment will see a pickup as many buyers have been holding back purchases over the last three years, and they have accumulated enough savings to buy a new property.

She added that the strength of the Singapore dollar and the local property market’s “resilience” have also started attracting foreign buyers again, despite the higher additional buyers' stamp duty (ABSD) for foreigners.

Both industry observers caution that given the greater number of developments planning to hit the collective sales road next year, homeowners will have to lower their price expectations.

Some developers have also replenished their land banks from this year’s tenders and government land sales programme. The latter has provided “many interesting land parcels at very prime locations”, Dr Lee said.

Ms Li, who said that she expects about half of next year’s en bloc tenders will go through, noted a paradox.

She said: “Once (developers) have secured a parcel or two, which can last them a few years, they will probably not pay top prices. But at the same time if you look at the land bids received in the past, it probably will prompt some of the owners to ask for higher prices. This will diminish their chance of being successful in the en bloc sales."

The ABSD deadline will also continue to deter some developers from buying larger sites, she added.

Dr Lee said that he believes the collective sales fever will peak in April or May next year, before tapering off at the end of 2018.

The analysts expect private home prices to rise by about 12 per cent over three to four years, stabilising in 2020  or 2021.

And given such growth rates, foreign buyers may be “attracted back” into the Singapore property market, said Dr Lee.

But issues such as interest rate hikes – which could affect affordability - may turn the market around, the analysts pointed out.

Dr Lee added that if private home prices rise beyond 15 per cent, the market may see tighter cooling measures.