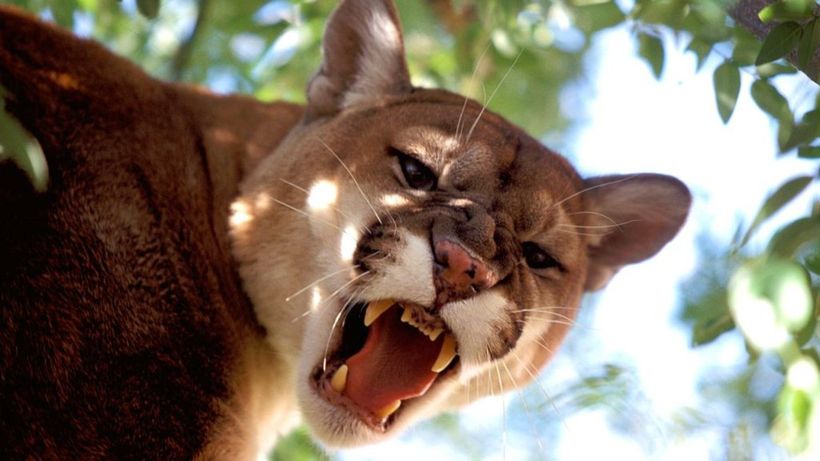 A man running on a popular park trail in the mountains of northern Colorado killed a mountain lion after it pounced on him from behind.

Colorado Parks and Wildlife (CPW) officials say the man sustained serious injuries after he was bitten on his face and wrist by the young male lion.