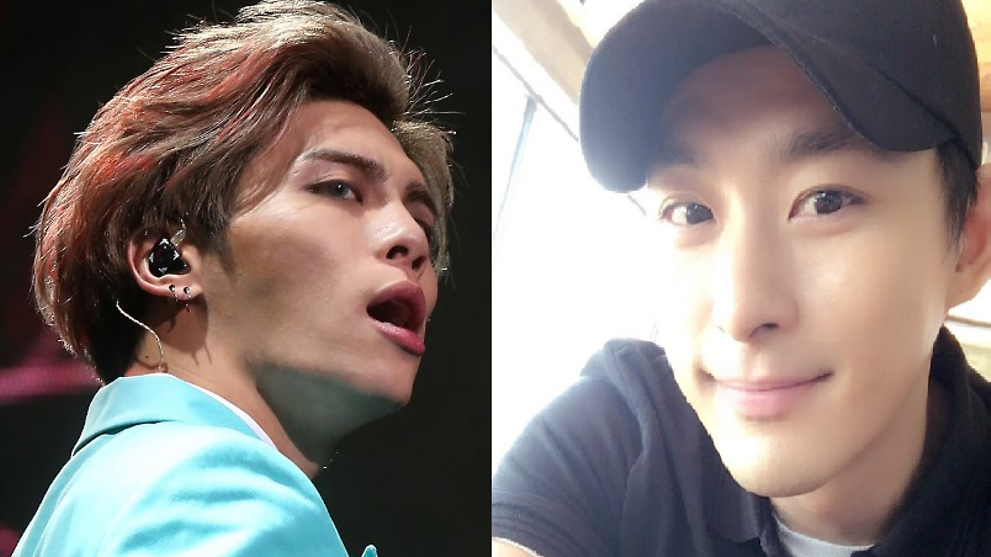 Commentary: Fame and fortune doesn’t make you immune to depression

The deaths of Korean pop stars Jun Tae-soo and Kim Jong-hyun have raised questions about depression. No one is immune from this mental illness, says an expert from the Institute of Mental Health.

Their tragic deaths come as a shock to many readers and netizens, especially when a will from Kim revealed that he had been struggling with depression for a long time. It read:

I was broken from inside. The depression slowly chipped (at) me, finally devouring me.

Their untimely end has been largely attributed to the unhealthy dynamics of the competitive Korean entertainment industry and it is timely that the industry rethinks how it can help young artistes deal with fame.

Would-be K-pop stars are often identified early in life.  Extracted from their young adolescent lives, they are put through intense training with gruelling schedules, with little control over their choices in life especially their privacy.

Manufactured to feed the demand for picture-perfect K-pop stars and generate large incomes for their entertainment companies, they have to cope with the pressures and scrutiny that popularity brings and live up to sometimes unrealistic expectations.

This is all made worse by the fact that their livelihoods depend on their popularity, which can be subject to the whims and fancies of an unforgiving public that has no shortage of other celebrities to turn to.

In short, there is a huge price to be paid for their success.

And sometimes, that price comes in the form of a worsening mental illness.

NOT THAT DIFFERENT FROM PRESSURES YOUTHS FACE

But the pressures Kim and Jun face are not dissimilar to what our youths feel, much as these young celebrities may have found their experience to be heightened by the glare of the media.

Many children in Singapore are brought up to believe that success depends on their academic achievements. They compete against their classmates, their friends at tuition centres, their siblings and cousins.

Rewards – whether this takes the form of a material good like the latest iPhone or something less tangible like their parents’ affections - are very often based on their performance in examinations.

This usually leads to a skewed definition of success.

However, is success solely defined by grades, fame and wealth? Surely there is something more?

Jun Tae-soo and Kim Jong-hyun’s deaths have warned us of a need to redefine, and perhaps expand, the meaning of success.

People who do well in examinations are not guaranteed success in their working lives. Those who are successful at work or earn a good income may not necessarily lead happy and satisfied lives.

Indeed, no one is immune from depression. Academic success, money and fame certainly do not protect anyone from this common disease.

Celebrities such as Jun Tae-soo and Kim Jong-hyun were often in the public spotlight, and surrounded by many people.

One might ask how then was it possible that no one detected or tried to help them cope with the depth of their struggle with depression – a struggle which eventually consumed them?

CAN SOMEONE SUFFER FROM DEPRESSION IF THEY SEEM NORMAL AND HAPPY?

Depression as an emotion is a subjective experience. The depressive feelings affect the individual, but these sentiments can be masked and hidden from people around them.

In my clinical practice, I have come across family members who were not aware that their loved one was suffering from depression.

In other words, a person suffering from depression can seem normal and happy on the surface.

Common symptoms of depression include a loss of interest in one’s hobbies and withdrawal from social circles. A loss of appetite may be a physical symptom, and so is difficulty with falling and staying asleep.

Even though living with a mental illness isn’t a major cause of youth suicides, those who experience depression may find their thoughts predominated by beliefs that they are worthless, and that there is little hope for the future. Those who are serious about wanting to end their lives often keep it to themselves.

It is easy for many symptoms of depression to be attributed to changes in a person’s routine instead of mental distress.

However, being aware of these subtle symptoms and staying vigilant allows depression to be identified early, so that timely intervention can be carried out.

Depression is, after all, a very treatable medical condition if help is sought early. And we all are at risk of suffering from this condition. According to the Singapore Mental Health Study conducted in 2010, major depressive disorder has a lifetime prevalence of 5.8 per cent in the adult Singapore resident population aged 18 years and above.

On a positive note, awareness of issues related to mental illness and mental well-being has improved significantly in recent years. This is largely in part because many high-profile figures and celebrities have come forward to disclose their own struggles with mental health issues.

Prince Harry has openly talked about the difficulties he faced when he lost his mother. Other celebrities who have spoken up about their experience with mental illness include Lady Gaga, Selena Gomez and Jim Carrey.

In the weeks leading up to the 20th anniversary of her death, Prince William and Prince Harry have opened up about the pain of losing their mother Diana, Princess of Wales. (Photo: AFP/ADAM BUTLER)

These have, to some extent, paved the way for conversations on mental health matters – that it is okay to talk about it.

We can all play a part by being that trusted friend or family member to whom a young person can turn, to voice out his otherwise unspeakable feelings of distress in a safe environment.

Already many schools offer support through school counsellors and even trained peers, and both can be a valuable source of help in the school setting for young persons with mental health concerns.

Family doctors are another first line of intervention, followed by the psychiatric clinics in our general hospitals or at the Institute of Mental Health.

There are many avenues where help can be sought and this is encouraging. But what remains critical is that we address the stigma behind mental health issues, so that those who need help aren’t afraid of reaching out to these channels.

In his suicide note, Kim Jong-hyun wrote "Please tell me I did a good job…”.

I would say to him that he had worked hard, and in doing so, done a good job.

But I wished he had the courage and space to speak up about his mental distress, so that he could have received the help that he so desperately needed.

Dr Tommy Chan is a consultant at the Institute of Mental Health’s Department of Psychosis.