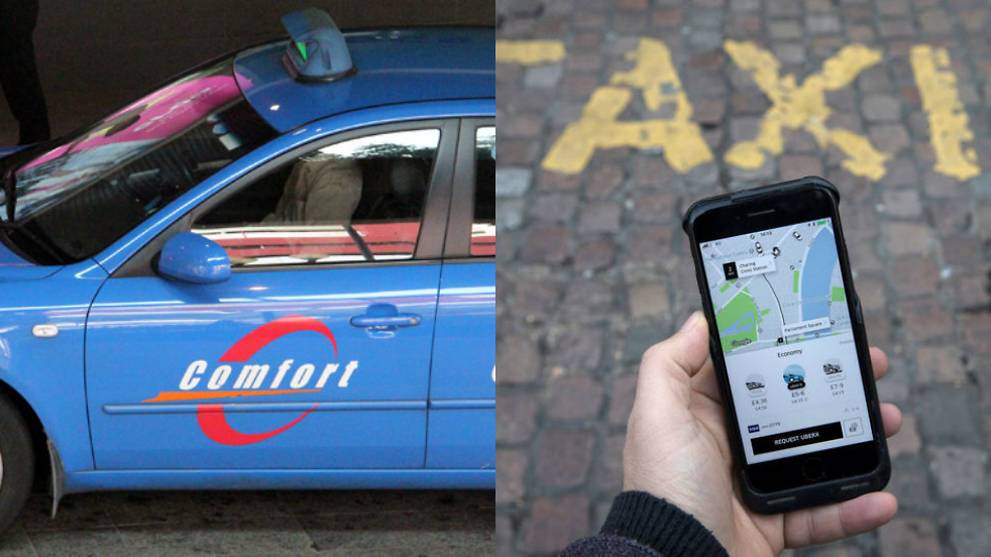 Taxi operator ComfortDelGro and Uber announced on Friday (Dec 8) that they have entered into a strategic agreement to form a joint venture.

SINGAPORE: The Competition Commission of Singapore (CCS) is asking for public feedback on a proposed collaboration between ComfortDelGro and Uber, which will among other things, see the integration of both companies' mobile apps.

Interested parties will be able to provide feedback on the proposed alliance between Thursday (Dec 21) and Jan 8 next year, CCS said in a press release on Thursday.

The deal, valued at about S$642 million, is subject to regulatory approval.

In its press release, CCS said the "rental car market is extremely competitive", in view of factors such as the presence of a large number of existing competitors in the market of varying sizes, business models, combinations and scale of operations.

According to ComfortDelGro, Lion City and Uber, the proposed collaboration will cover booking services for meter-fared taxi services, with meter fares continued to be set by ComfortDelGro. It will not cover ComfortDelGro's street-hail business.

The collaboration will also, among other things, combine the fleet resources of both ComfortDelGro and Uber to "efficiently and effectively" cater to consumers in Singapore, ComfortDelGro, Lion and Uber said.

More information on the public consultation can be accessed and downloaded from theCCS website under the section “Public Register and Consultation”.