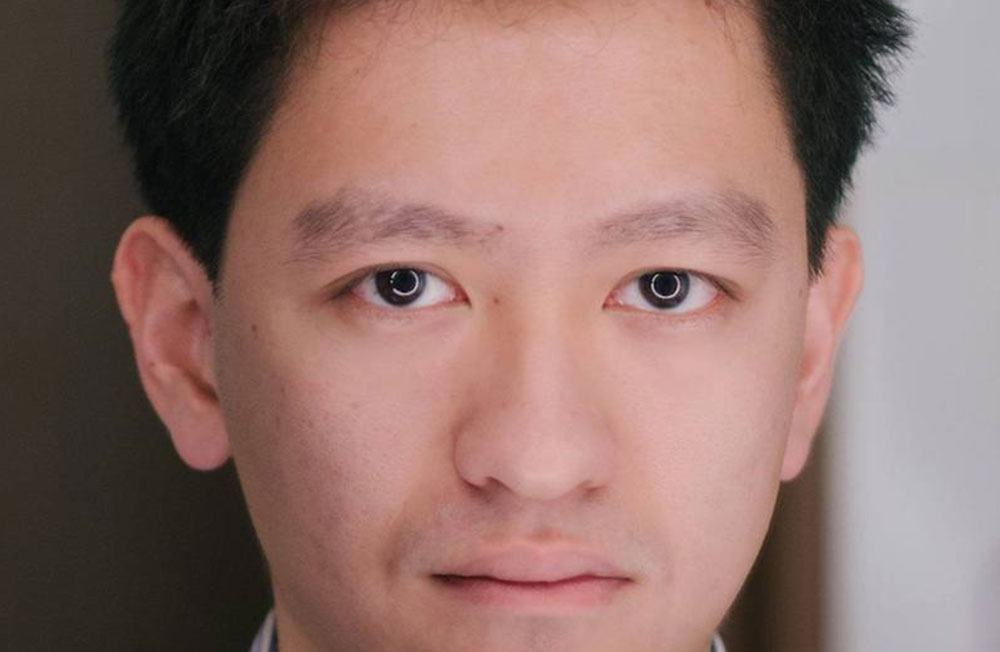 One incident in 2017 will not be forgotten anytime soon.

While the saga has receded into the background after , there’s an ongoing court case involving his nephew Li Shengwu.

An was published by Hong Kong–based Chinese-language digital news outlet on Dec. 5 (original link containing content behind paywall no longer working) and has since been circulating on WeChat.

Here are some interesting points gleaned from that interview.

Hongyi is the second son of Prime Minister Lee Hsien Loong. He is two years younger than Shengwu, who is 32.

The two cousins rose to fame when they delivered eulogies at the funeral of their grandfather, founding Prime Minister Lee Kuan Yew, more than two years ago.

They were once described as “very close”.

At one point, they were both in the US west coast, where Hongyi was working at Google in Silicon Valley after graduating from Massachusetts Institute of Technology (MIT) and Shengwu was pursuing his economics PhD at Stanford University.

Wearing a “bitter smile”, he said:

“We are no longer on speaking terms, but he is still among my Facebook friends, I did not remove him.”

2. No desire to be a politician, thinks Hongyi’s attitude toward joining politics is “vague”

One of the assertions made by both PM Lee’s siblings Lee Wei Ling and Lee Hsien Yang during the Lee family saga was that their elder brother was moulding his son, Hongyi to enter politics.

Hongyi then responded in a Facebook post saying: “For what it is worth, I really have no interest in politics.”

In the interview, Shengwu said Hongyi’s declaration is “vague”.

“He only said he has no interest in politics, but my uncle Lee Hsien Loong also once said he wasn’t interested in politics when he was in his 20s. These words can easily be taken back.”

He was probably comparing Hongyi’s words to his own, when he openly declared that he will “never go into politics.”

Li Shengwu declares he will never go into politics: The country must be bigger than one family

He reiterated that he is “completely unsuitable” for politics.

“I believe I can become a top economist, my second love is mathematics, that’s where my interests are.”

“As a politician, you will inevitably have to lie, I am not willing to lie about my beliefs, I am not up to it.”

3. Rules out joining opposition: “Singapore no longer needs someone from the Lee family as a leader”

He believes that the Singapore government is still using his grandfather’s (political) “halo” to accumulate political capital.

“I believe Singaporeans and the Singapore government should not constantly bring up Lee Kuan Yew, the institution should be larger than an individual.”

He categorically ruled out joining opposition and compared the Lee family to the Clintons.

“Singapore no longer needs someone from the Lee family as a leader, no matter which side.”

“It’s like the US. Hillary is definitely better than Trump, but Americans no longer need another Clinton.”

4. No plans to return to Singapore “in the short term”

It has been 12 years since he left Singapore when he was a teenager to study in the US and UK.

He said he will not return to Singapore “in the short term” and also revealed that his parents have moved to Hong Kong after the family saga.

“There are many people who can’t return to their home, it’s not such a big deal.”

He is set on becoming an economics professor. On the webpage, he is listed as “a Junior Fellow of the Society of Fellows and will join the Economics Department faculty as an Assistant Professor on July 1, 2018.”

“I will take my time on the tenure track position.”

What a shame! Retribution..more coming on the way!