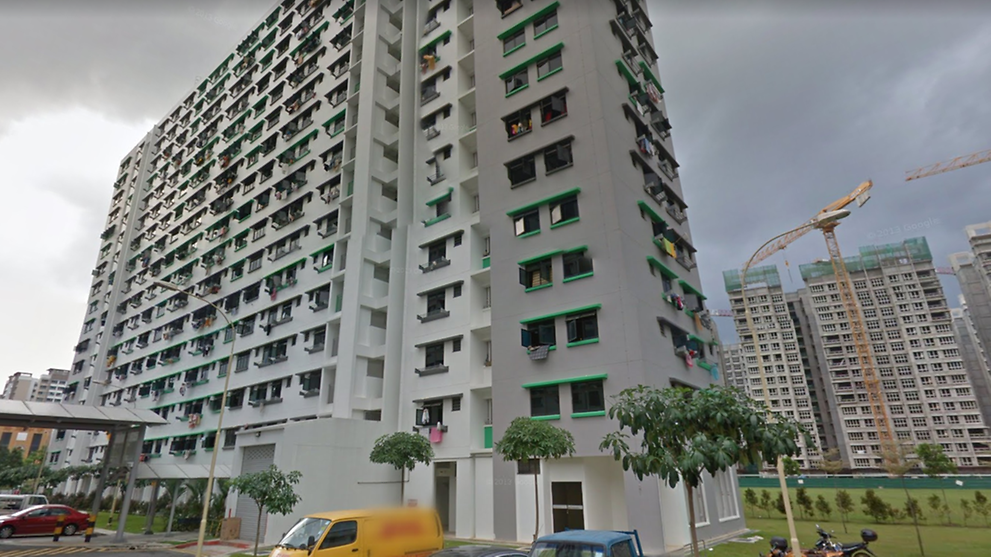 SINGAPORE: The decomposed body of a 68-year-old man was found in his flat at Blk 621B Edgefield Walk on Thursday (Dec 28).

Police said they were notified to the body at 9.28am. The man, believed to be Chinese, was found lying motionless and was pronounced dead by paramedics.

Channel NewsAsia understands that a social worker in charge of the area had been unable to contact him for a while, and she smelled an odour when she visited the flat.

Police, with the help of a locksmith, entered the flat and discovered the body.

The man is believed to be living alone. It is understood that his next-of-kin has been notified.

Police have classified the case as unnatural death and investigations are ongoing. Channel NewsAsia understands that there is no foul play involved.

More and more old folks are being left alone with no caretaker to look after. Family members are too busy with their commitments. Some even passed away with family members at home but not realising it. Sad world!