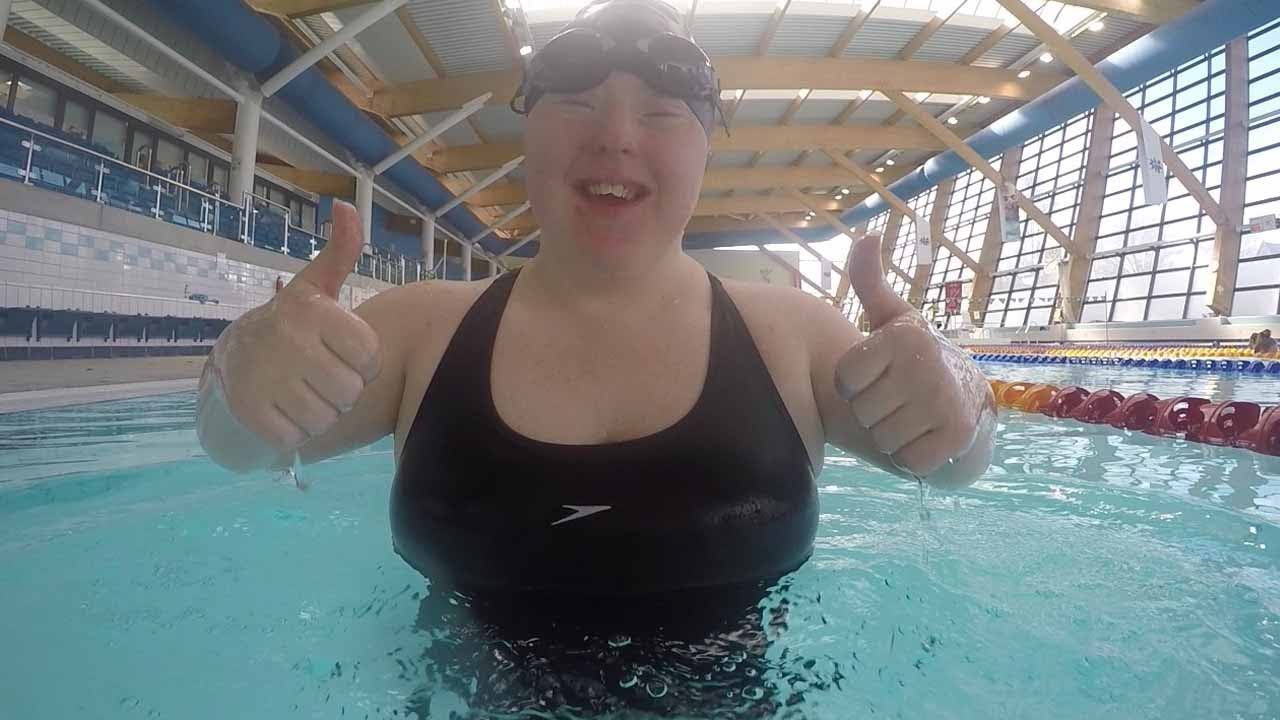 A girl with Down’s Syndrome banned from swimming lessons with her colleagues as a health and safety risk is now a champion swimmer.

Margaret Hogan, 64, claims 17 years ago she was told then-nine-year-old daughter Shauna would not be able to get into the water with her schoolmates as she posed a risk to others.

After fighting the decision and threatening to take the school to a tribunal, Margaret, from Old Swan, Liverpool, took Shauna for private lessons and realised she far outshone other children of her age.

Almost two decades later, Shauna, now 26, has defied her critics to represent Great Britain in the Special Olympics team – and has just been announced as the face of the 2021 Special Olympic Summer Games to be held in Liverpool.