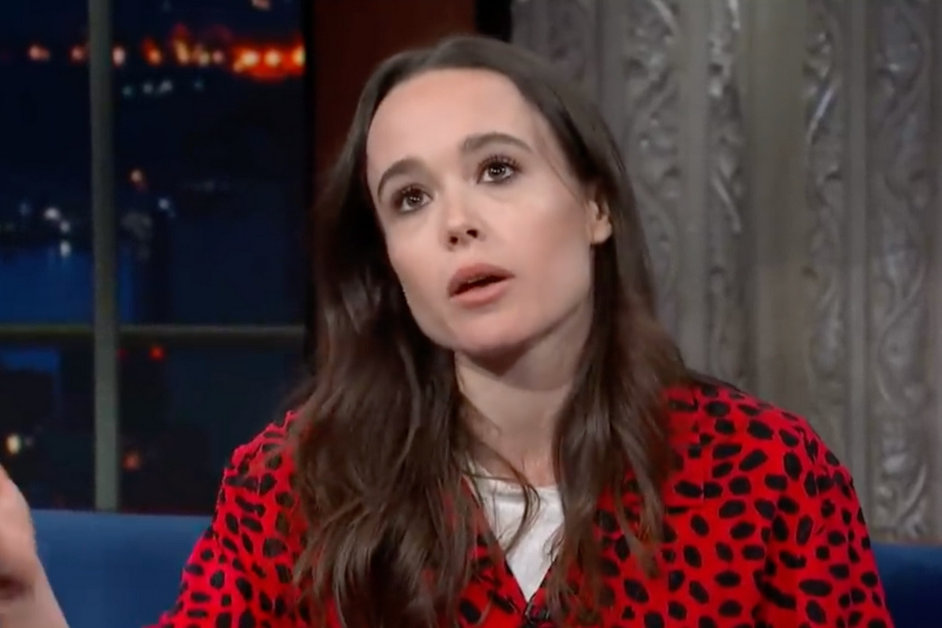 Canadian actress Ellen Page stopped by The Late Show with Stephen Colbert on Thursday to talk about her new Netflix superhero show The Umbrella Academy.

But rather than going into details about her new show in which she portrays Vanya, a troubled violinist, the 31-year-old actress launched into an impassioned speech covering topics that included the harmful effects of climate change; the Trump administration enabling hate crimes; and Mike Pence's homophobia. 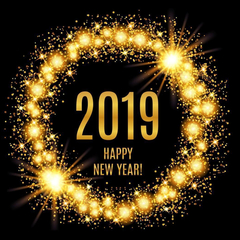 Being mean and being stupid usually go hand-in-hand, as exemplified by Page during this interview.