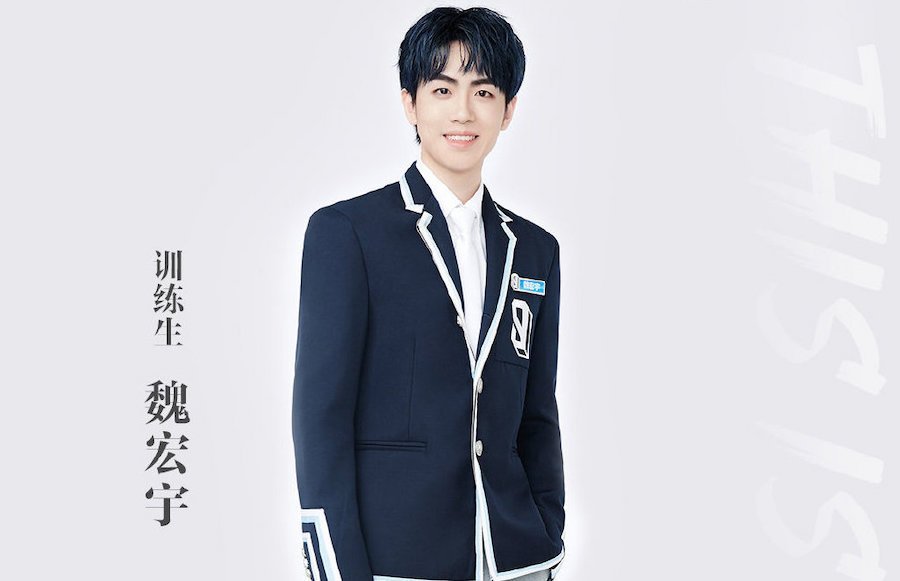 Fan Club Denies Rumors about “Youth With You 3” Trainee, Wei Hongyu, Cheating and Hooking Up with Girls

It’s survival show season and that means the rumors and scandals have already started brewing. With just two episodes in for both “CHUANG 2021” and “Youth With You 3”, each show has already been trending because of rumors regarding their trainees past behavior and personal lives. “Youth With You 3” trainee, Wei Hongyu (魏宏宇), was the first person to receive an A in the audition stage. However, rumors started circulating on February 22 about his “rich relationship history”.

A netizen shared screenshots allegedly of Wei Hongyu showing a video of a girl to his friend. Wei Hongyu is allegedly asking the friend for tips to sleep with the girl and whether drugging her would work. He explains they only slept hugging each other and that, “She won’t have sex with me, so annoying.” There are other screenshots of someone claiming to be Wei Hongyu’s friend and alleges that he cheated on his high school girlfriend of 3-4 years. It reportedly left the girlfriend in depression. The friend claims Wei Hongyu also borrowed money from his girlfriend and friends, but never returned the money and ran away. The next time they saw him was on the show.