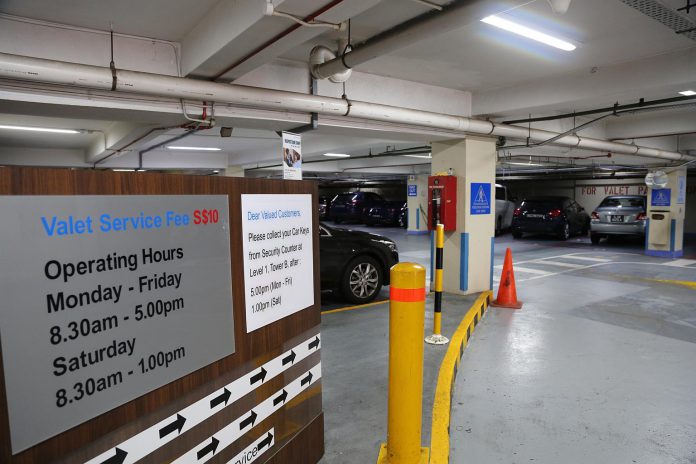 A female patient was arrested over the weekend for allegedly stealing a BMW car left at the carpark at Mount Elizabeth Hospital at Orchard Road that reportedly belongs to a 63-year-old oncologist who works at the hospital.

The doctor had driven her car into the Basement 2 carpark of the hospital last Friday afternoon. Seeing that there were no available lots, she stopped her car to one side and left the key in the ignition before leaving, so that a valet service staff could park the car when a lot became available.