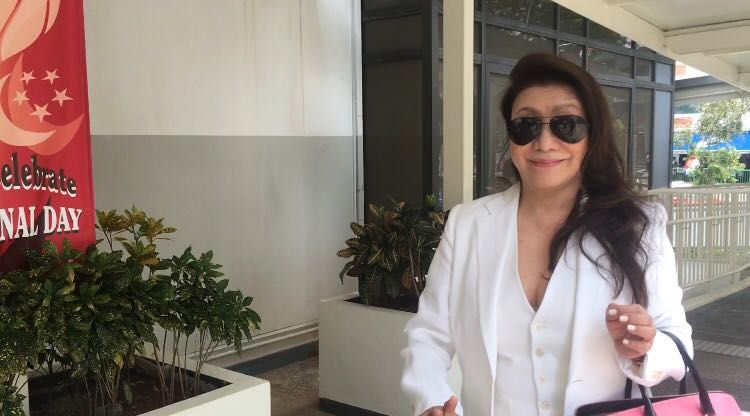 The Ferrari driver convicted last year of assaulting a fellow driver along Telok Ayer Street was suffering from depression and post-traumatic stress disorder (PTSD) when she committed the offence.

These were the findings revealed by Mount Elizabeth psychiatrist Sim Li Ping, who took took the stand on Wednesday (21 February) during a pre-sentencing hearing for 73-year-old Shi Ka Yee. The hearing was held to help determine if Shi’s psychiatric conditions had any bearing on the offences which she committed in February 2014.

Wearing a black dress and colourful scarf, Shi appeared in court with a female companion. 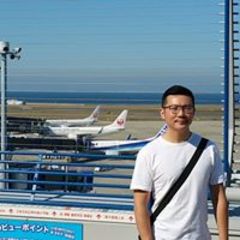 If she has depression and goes around being a nuisance like a rabid dog, she should either check into IMH or in a lock up. We can't allow rabid dogs to go ard biting people. 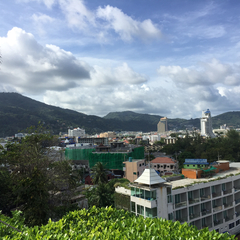 Sometimes she think that she drive a power car then she can done whatever she like on the road,jus take away her licence only la

sent her to prison and let see if she can take it. don't tell the people she does not have to go to jail because she is rich 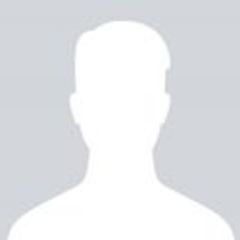 to me, she is just another LCB. 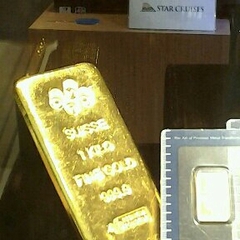 depression ha ha so freedom. depression only for the poor