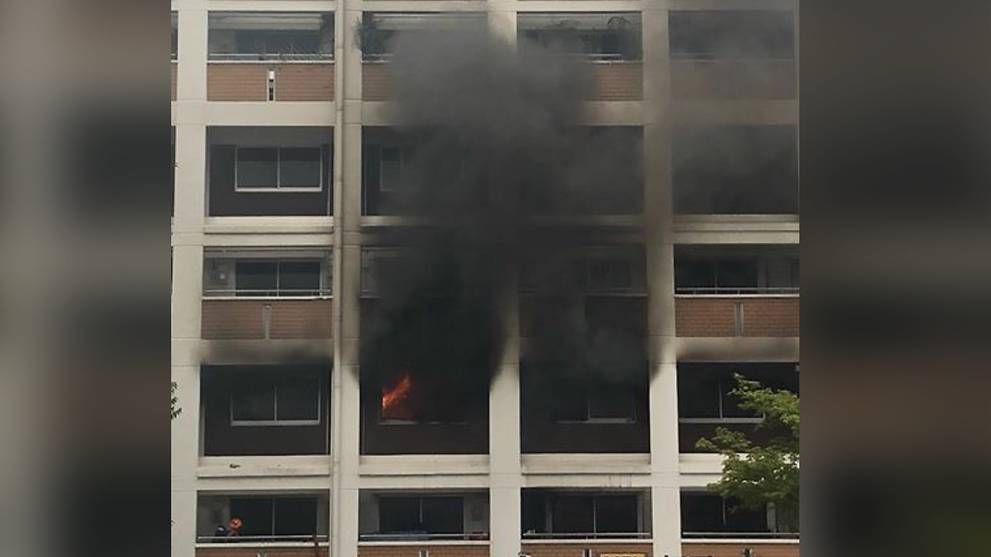 Fire breaks out in Tampines flat, no injuries were reported

SINGAPORE: A fire broke out in a housing board flat at Tampines Street 83 on Saturday afternoon (Jan 20).

The Singapore Civil Defence Force said it was alerted to the incident at Block 867A at about 5.30pm.

The fire involved "contents of a bedroom", said SCDF, adding that the blaze was extinguished using one water jet.

Residents of the second-floor flat had evacuated before officers arrived and no injuries were reported.

Smoke seen from a block of flats nearby. (Photo: Pooja Shukla)

Photos and video taken by a Channel NewsAsia reader show thick smoke billowing from the second floor of a maisonette unit and the view was hazy from a couple of blocks away.

Another case of charging e scooter problem... for your own safety don’t buy unauthorised goods without proper checks before selling it to consumers.

luckily no one is injure.look at the smoke.it is too much to handle 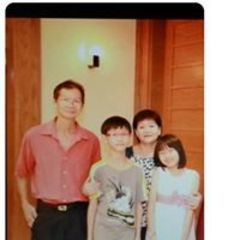 Super dangerous luckily no one was being hurt

very lucky no one was injure.that is why need to purchase additional insurance on the house 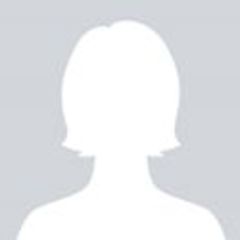 all these imported dangerous gadgets why were they not examined properly before they are put in the Market? Why are we so incompetent? is there any corruption going on?