The Zika virus is back in Singapore, almost four months after the last reported case.

The latest case was reported last Thursday (18 January), the National Environment Agency (NEA) said in an update on its website published on Tuesday (23 January). The website does not list any Zika cluster.

It is the first Zika infection in Singapore since 29 September 2017, said the Ministry of Health (MOH). The patient reportedly sought outpatient treatment and is recovering well, according to a report by Channel NewsAsia citing MOH. 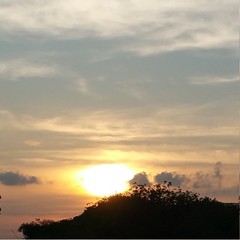 The most important part was not mention??? Where is the affected area???

Hope he recover soon. Did he visit a certain place and got it from there? Why is it not reported here.