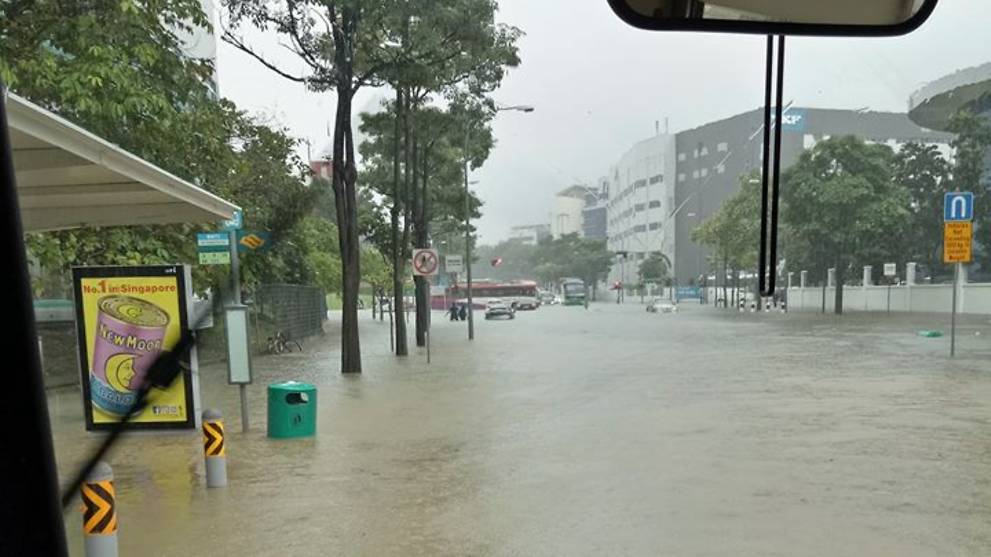 A bus stop in Ubi after the downpour on Jan 8. (Steven Ramesh/Facebook)

SINGAPORE: Dozens of drainage improvement works are ongoing and when they are completed in the next year or two, the drains will alleviate flooding when it rains heavily, said national water agency PUB on Monday (Jan 8).

“You can be very sure that when drainage improvement works are completed, the situation will definitely be improved,” said PUB at a media briefing following flash floods that affected many parts of eastern Singapore in the morning.

“The drains will be able to discharge more water in a shorter period of time (when works are completed) … whether an area will be flood-free, we cannot promise that.”

PUB added that drains in eastern Singapore were “overwhelmed” by the intense rain that fell on Monday morning, reiterating what it had said earlier in the day that about half of Singapore's average monthly rainfall in January fell in just four hours in the Kim Chuan Road area.

“Based on that kind of rainfall, it overwhelmed our drain design capacity,” said PUB, adding that preliminary investigations showed that there were no obstructions in drains that contributed to the flash floods. 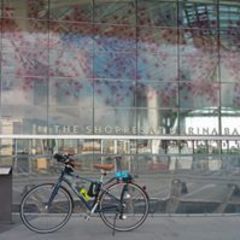 Bedok North Ave 4. I wonder if my favourite 2 bak-chor noodle stalls are affected 😆