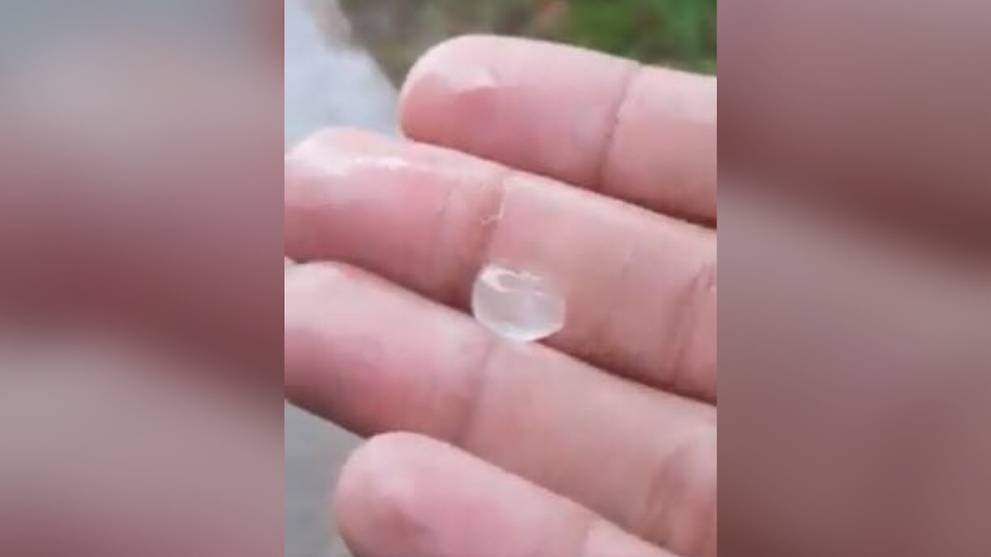 Hailstones reported to have fallen in Ang Mo Kio, Seletar amid heavy rain

SINGAPORE: Hailstones were reported in various parts of Singapore on Tuesday (Jan 30) evening amid heavy rain in the north of the island.

One Facebook user even picked up what appeared to be a hailstone, no larger than his fingertip.

Earlier, PUB reported a flash flood along Seletar North Link. There were also multiple fallen trees in the area, including one that caused the Yio Chu Kang exit on the TPE to close.