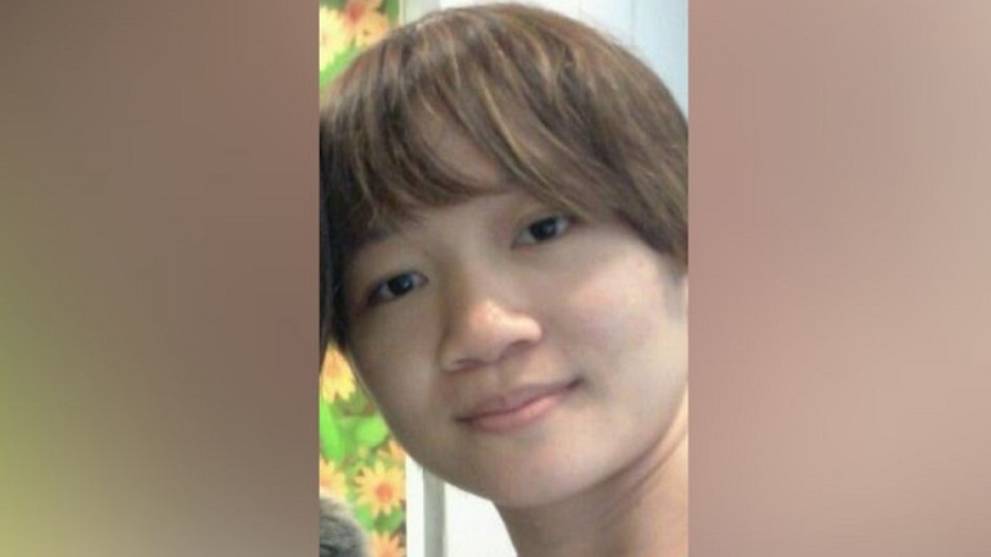 Have confidence that judges will do the right thing: Shanmugam on Annie Ee case

SINGAPORE: Singaporeans must have confidence in the court system and not put pressure on judges to impose harsh or lenient sentences, Law Minister K Shanmugam said on Wednesday (Dec 20).

Tan was jailed 16-and-a-half years, while Pua got 14 years' jail and 14 strokes of the cane for assault.

Many questioned why they were not charged with murder instead, pouring scorn not just on the couple, but also the lawyers defending them.

On Monday, the Attorney-General's Chambers (AGC) issued a statement explaining that as the couple did not intend to cause Ee's death and the injuries they inflicted would not ordinarily cause death, "the offences of murder and culpable homicide (could not) be proved against them".

"WE OUGHT TO BE CIVILISED"

Mr Shanmugam said he was one of many Singaporeans who were outraged by the plight of Annie Ee, who had suffered eight months of horrific abuse.

"What happened to her should not happen to anyone," said Mr Shanmugam, who is also Home Affairs Minister. "I can understand the anger that many feel."

However, the minister also said he was troubled by how some people had expressed their views. "An online petition seeking harsher sentences was filed and aspersions were cast on the defence lawyers' characters," he said.

Singaporeans should "try and avoid putting public pressure on judges to impose harsh or lenient sentences" and to "have confidence that (the) judges will do the right thing", said the minister.

"We have a well-functioning court system."

He also highlighted that the sentence a defendant receives, "in any particular case, must not depend on how the public reacts during the case".

On the criticism directed at defence lawyer Josephus Tan, Mr Shanmugam reminded that a lawyer's duty was to "put forward the strongest possible arguments on behalf of his client in court".

"It (is) a sad day for Singapore if lawyers are going to be hounded in public for standing up in court to argue on behalf of their clients," he said.

"We ought to be a civilised society while expressing our unhappiness and moral outrage..." he added. 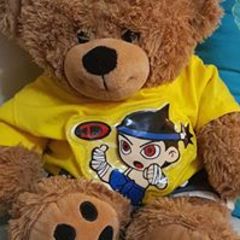 Common knowledge that constant abuse and torture will ultimately result in death Even an elephant will die if subjected to such pain . So why is it not murder . In fact should be first degree murder as the monstrous act was carried out over the course of 8 months or rather murder committed over 200 days Imagine the poor girl fear and hopelessness waking up every day not knowing what this pair of monster is going to do to them Death by hanging will be a just and popular verdict

Common knowledge that daily and prolong abuse and torture will ultimately led to death , a painful death . Even animals will result in death if subjected to such pain and torture .So why is it not murder . In fact should be first degree murder as the murder is carried out over 8 months more than 200 days Death by hanging will be a just verdict

Is alway the case 不是自己的肉、不疼不痒