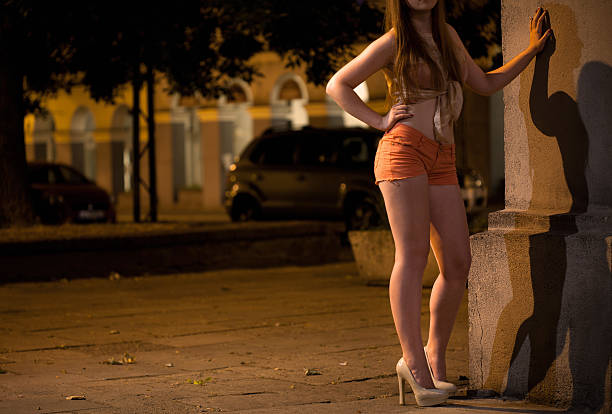 Heavily in debt, he accepted a job as a vice operator, more commonly known as mamasan in Singapore, involved in prostitution in 2015 - he would be paid, and his debt would be covered in full by his benefactor from China, only known as “KK”.

He was paid $20 for each trip, and was tasked to maintain the places and check on the prostitutes’ welfare, as well as forward their earnings to KK.

Ng was sentenced to six months’ jail on Monday (12 Feb) for his role in managing a brothel and abetting the prostitution of individuals, after he and two prostitutes were arrested by the police at Loy Kee Chicken Rice along Balestier Road.

The vice operation included runners collecting money, as well as a chain of command that required “international cooperation” of authorities to be thwarted.

For example, authorities were unable to trace phone lines used in the vice operation.

He was also aware that the sex workers came from abroad, even though he was not involved in their procurement, Chan said.

Ng’s lawyer Wee Hong Shern asked for a lighter sentence of three months, as Ng did not receive any earnings from the prostitutes and his role, while significant, was an “easily replaceable” one.

He is also “truly remorseful for his wrongdoings,” Wee added.

Singapore really very hard to earn a living ...government only help the rich ...how about the poor .... 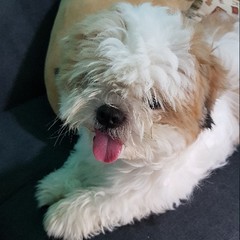