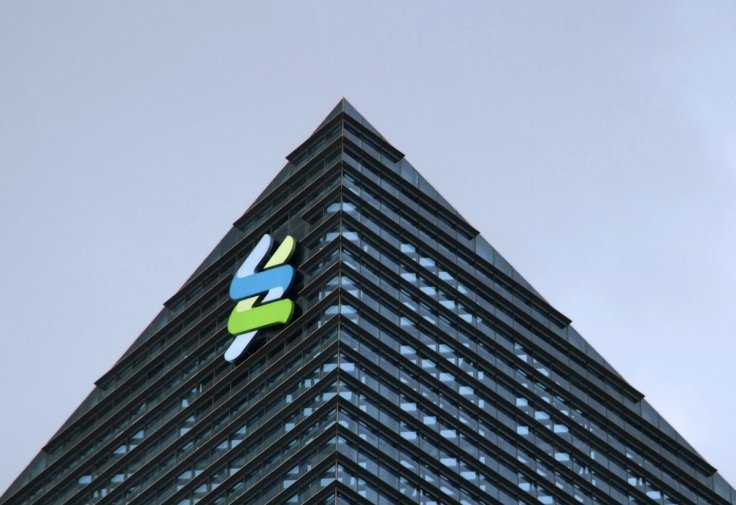 David James Roach, who is suspected of robbing the Standard Chartered Bank branch in Holland Village in 2016, is planning to contest his extradition from Britain to Singapore.

The 28-year-old Canadian appeared in a London court on January 18. His lawyer, Sundeep Pankhania, told The Straits Times that Roach was planning to contest his extradition.

He fled to Thailand on the same day shortly after the crime where he was arrested and was held at Bangkok's immigration detention centre.

so easy to get money from the bank but too little.only 25k

Why go to such extent? It's our people who are stupid to hand him the $$$. Don embarrass ourselves further

how come Thailand never send the criminal back Singapore? we are not in good ties with the Thais? but we have given their citizens many opportunities and we got little Thailand at beach road (golden mile) and orchard towers and our nightlife scenes too...

no way can he be brought back? SG is only in good term with Malaysia