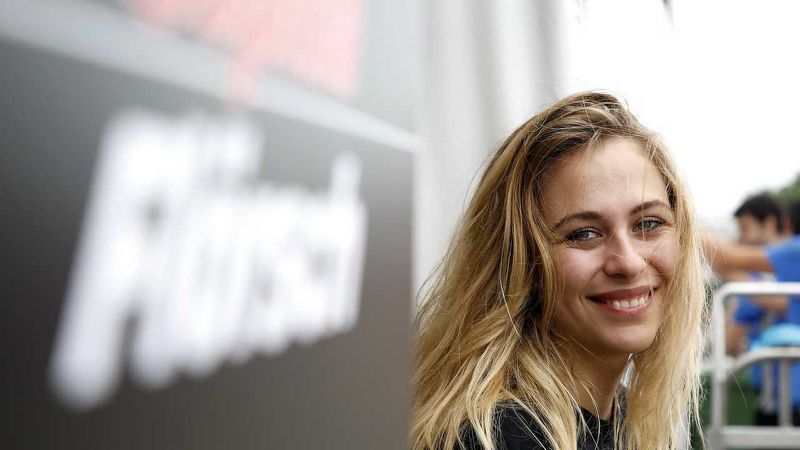 Sandbox VR game at 20% off discount

Fortunately, everyone involved in the accident lives to see another day, including driver Sophia Floersch.

The Macau Grand Prix is underway, and besides the exhilarating races, some unwanted things happen due to the nature of the sport. Just today, driver Sophia Floersch of Van Amersfoort Racing got involved in a huge crash that saw her Formula 3 race car flying off of the race track and onto a fencing occupied by marshals and photographers.

Fortunately, Floersch survived the horrible crash but has been diagnosed with a spinal fracture, to which she'll undergo surgery soon.

As you can see in the video above, Floersch's Van Amersfoort Racing Dallara-Mercedes flew off of the race track after hitting another race car. The ravaged race car landed on the fencing, but it wasn't clear whether someone was directly hit based on the video above.

What wasn't seen on the video, though, was the accounts that happened before and after the crash. According to the Motosport.com report, Floersch rear-ended the then-15th placer Jehan Daruvala on a flat-out part of the track, which put her out of control onto TOM’S Dallara-Toyota of Sho Tsuboi. The said impact launched her over the barrier and then onto an area that's occupied by photographers and marshals in a bunker construction.

Floersch's speed was reported to be at 171.6 miles per hour at the onset of the crash. Ferrari junior Guan Yu Zhou, who was trailing Floersch before the accident, said that the incident occurred because of the yellow caution lights flashing on the straight. Floersch was too close to Daruvala before the crash. But Daruvala had to brake early with the yellow caution lights on, so Floersch had little time to react.

Everyone involved in the crash, including Floersch, Tsuboi, two photographers, and a marshal, was rushed to the hospital following the incident. Tsuboi was admitted to the hospital because of lumbar pain and will undergo further examination. The two photographers and the marshal, unfortunately, suffered more serious injuries and are currently under observation. As for Floersch, the German racer assured her fans that she's fine through a tweet: