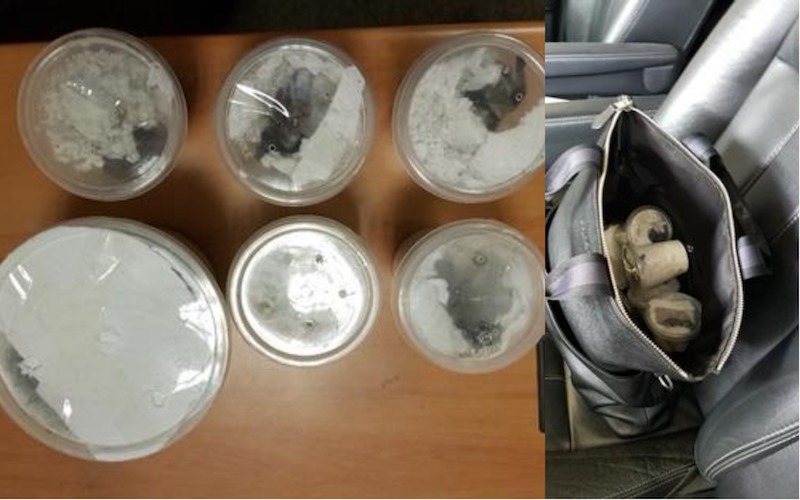 ICA busts man who tried to smuggle in 6 tarantulas; AVA finds 92 more in his residence

The role of Immigration and Checkpoints Authority (ICA) officers is to be the first line of defense in safeguarding Singapore’s safety and security against hostile threats.

In one of the more stranger (and creepier) cases of illegal wildlife smuggling, ICA officers had been inspecting a Singapore-registered car at Tuas Checkpoint on the afternoon of Jan 4 when they found not one, but six live tarantulas in a sling bag. The driver — a lone 33-year-old Singaporean man — had the hairy little critters kept individually in containers in a bag that was placed on the rear passenger seat.