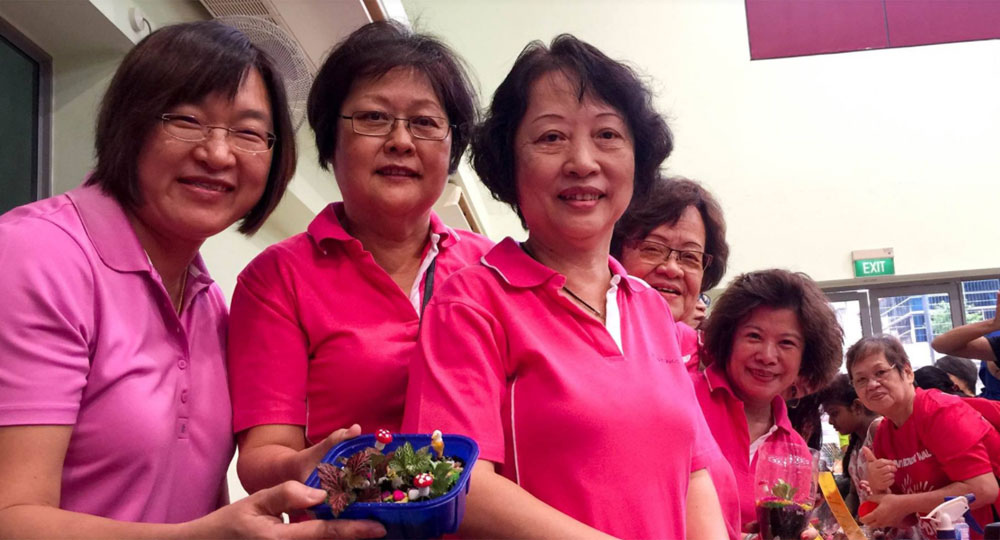 Here’s something to look forward to in 2018: A demographic time bomb in Singapore.

Same number of young and old

This means that in 2018, the number of elderly Singaporeans aged 65 and above and youths aged 15 and below will be the same for the first time in Singapore’s modern history.

The red and blue lines representing the long-term trend lines of both population segments intersect in 2018.

Currently, the proportion of Singaporeans aged 65 and above is 13 percent, while those aged 15 and below is about 15 percent.

According to UOB’s forecast, Singapore’s percentage of seniors will hit 27 percent by 2030, while the percentage of juniors will decrease to 10.8 percent — roughly where Japan is today.

Singapore’s elderly population in 2030 will eclipse Japan’s of 2016.

By 2030, however, the proportion of seniors in Singapore would have doubled to about 27 percent.

This figure is higher than in many Asian countries.

Singapore is already the oldest society in Southeast Asia.

The median age of Singapore’s resident population, as of this year, is 40.5 years.

In Asean, the median age is in the late-20s.

There is still a sizable percentage of working-age population supporting the economy.

The replacement fertility rate is 2.2 children per woman. It is the bare minimum to avoid losing population over the long term.