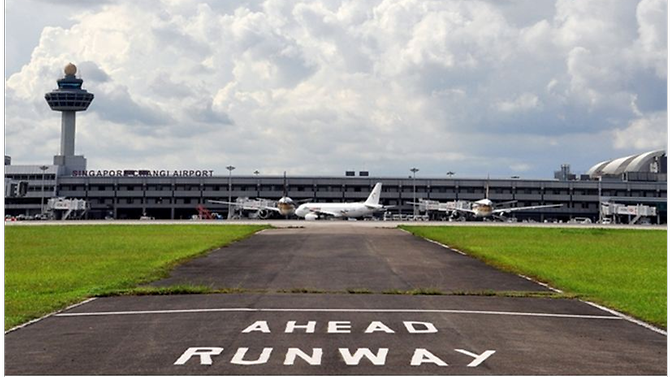 Pleased change our sg business plan, Airports business is no longer valid and how can it be always relies on airport to makes profits.... There are so many airports now days compared years back. if we don't have enough funds why build it and expects to increase Airport Development levy? Where are our reserves?

agree. not enough money now can delay the plan.