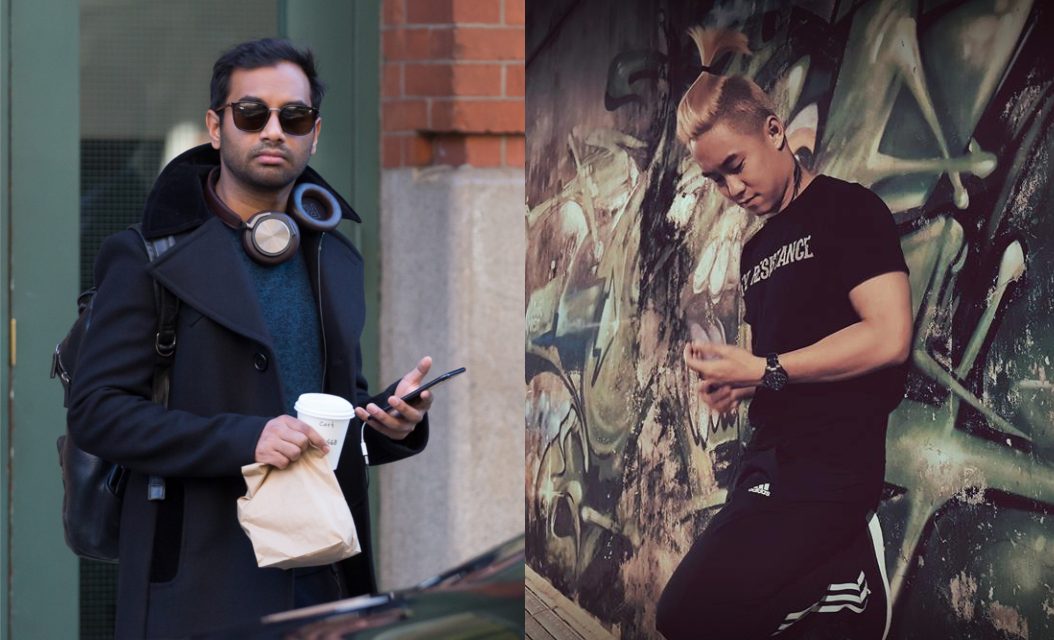 Eden Ang’s current predicament is quite similar to the one that Hollywood Star Aziz Ansari facing right now.

Read about the accusations against Eden Ang, some of which call him an alleged sexual predator.

Take a look at how these two men may be in situations that echo each other.